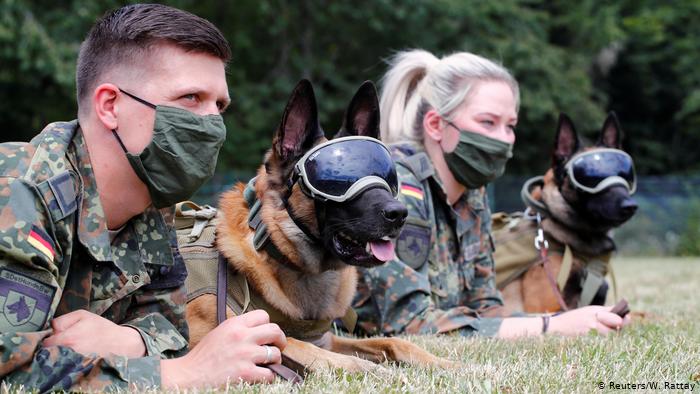 German researchers have found an army sniffer dogs that can differentiate between coronavirus-infected and healthy people.

The accuracy of the dogs is so high that the researchers hope to use them in real scenarios.

Scientists at the University of Veterinary Medicine Hanover have found that trained sniffer dogs could be used to detect coronavirus in human beings.

Eight sniffer dogs from the German Bundeswehr were trained in a period of one week to distinguish between the mucus and saliva of patients infected with coronavirus and those not infected. 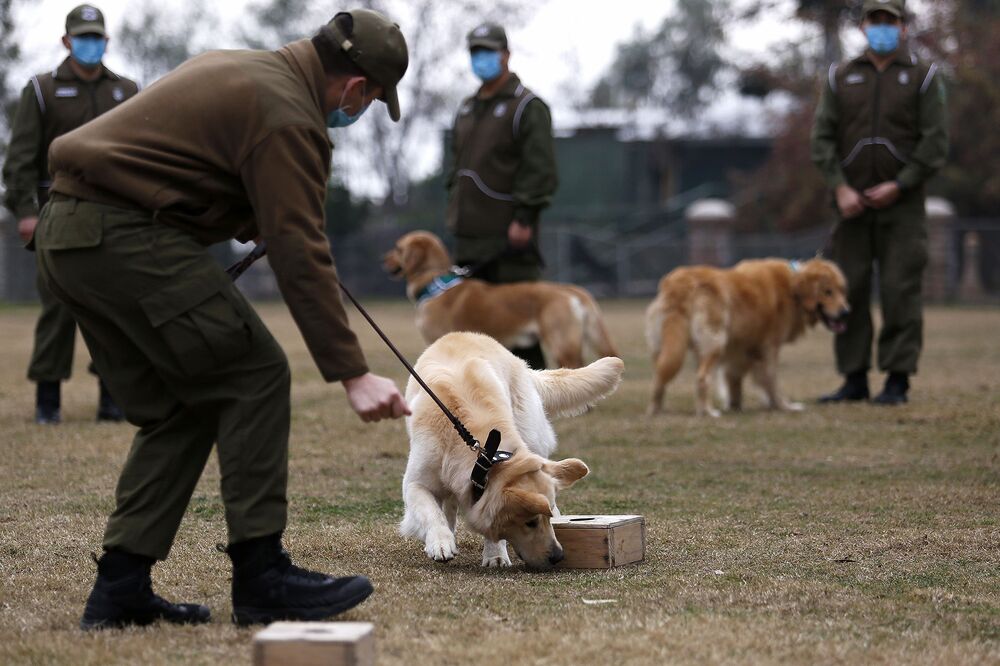 The dogs were then given positive and negative samples on a random basis by a machine.

The dogs were able to accurately detect SATC-CoV-2 infected secretions with an 83% success rate, and control secretions at a rate of 96%. The overall detection rate of the animals, combining both, was 94%.

Based on the conclusion on more than a thousand samples the dogs sniffed and published in the BMC Infectious Diseases journal, the researchers said the dogs would play a big role in detecting infected individuals. 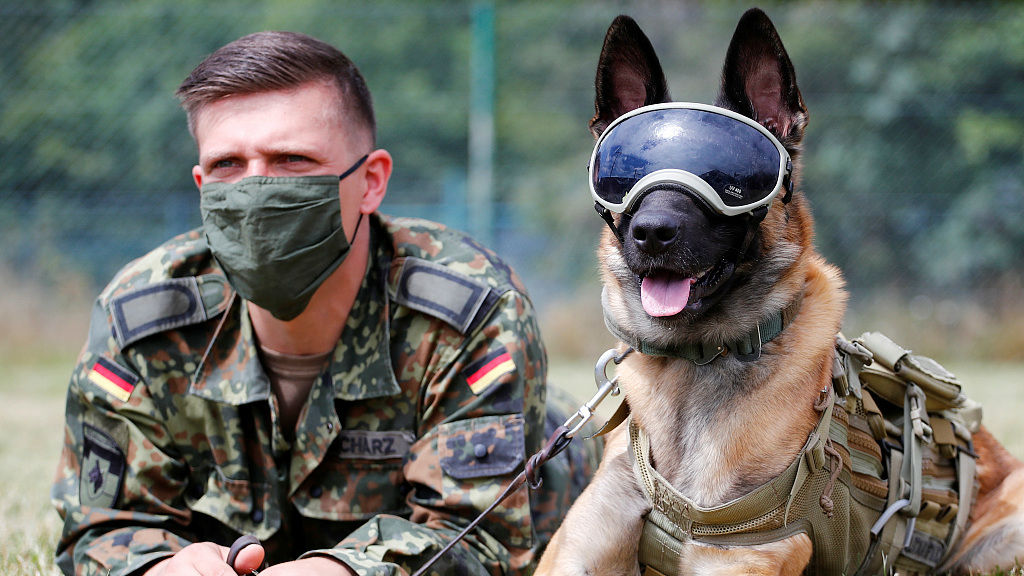 The sniffer dogs that are usually used to detect explosives or drugs have been previously used to smell various cancers and hypoglycemia in diabetics.

“We think that this works because the metabolic processes in the body of a deceased patient are completely changed and we think that the dog can detect a specific smell of the metabolic changes that occur in those patients,” Professor Maren von Köckritz-Blickwede, a specialist in the biochemistry of infections told DW. “What has to be crystal clear is that this is just a pilot study,” said Holger Volk, chair of the university’s department of small animal medicine. “There’s a lot of potentials to take this further — to use these dogs in the field.”

“In countries with limited access to diagnostic tests, detection dogs could then have the potential to be used for mass detection of infected people,” said the conclusion. “Further work is necessary to better understand the potential and limitation of using scent dogs for the detection of viral respiratory diseases,” the researcher told the German media.