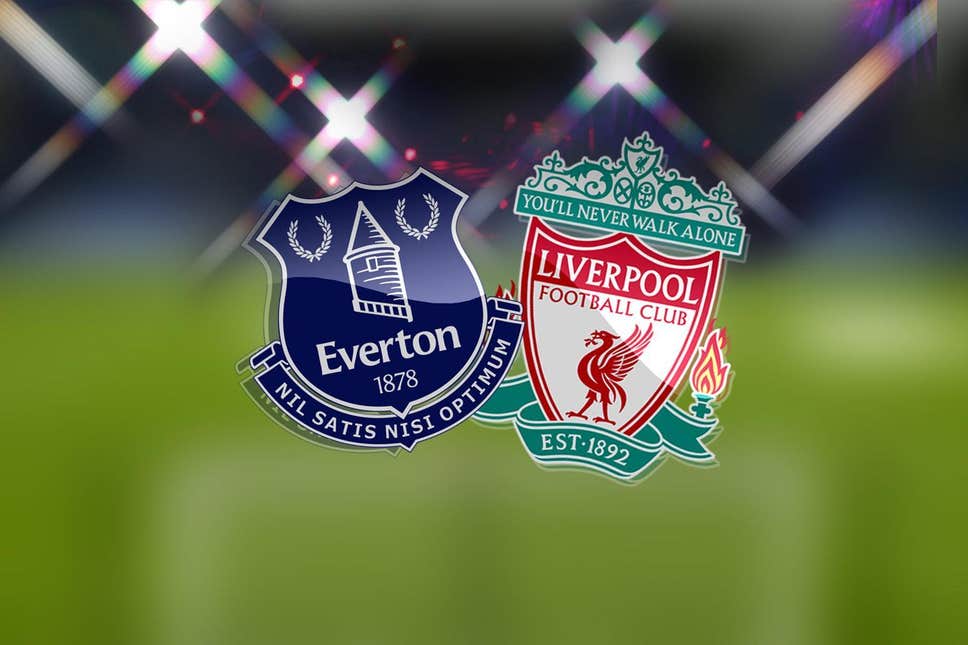 High flying Everton hosts champions Liverpool at the Goodison Park in the first Merseyside derby of the new season.

Carlo Ancelotti’s side has enjoyed a magnificent start to the season and sit top of the EPL table after winning each of their first four games.

Summer signings Abdoulaye Doucoure, Allan and James Rodriguez have hit the ground running, while Dominic Calvert-Lewin is among the form strikers in Europe.

Liverpool, meanwhile, were hammered 7-2 by Aston Villa in a bizarre result before the international break, and Klopp will be looking to bounce straight back.

It must be some time since Everton have gone into a Merseyside derby with as much confidence and momentum, but the international break may just have given Liverpool chance to reset and get key players back to fitness.

Everton pair Yerry Mina and Lucas Digne are expected to recover in time from minor injuries sustained while on international duty. Seamus Coleman, Allan and Andre Gomes all returned to training this week and are under consideration.

Liverpool remain without goalkeeper Alisson so Adrian will again deputise.

Sadio Mane and Thiago Alcantara are set to return after self-isolating because of positive coronavirus tests, while Joel Matip is back in training. 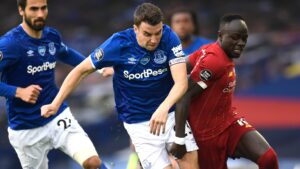