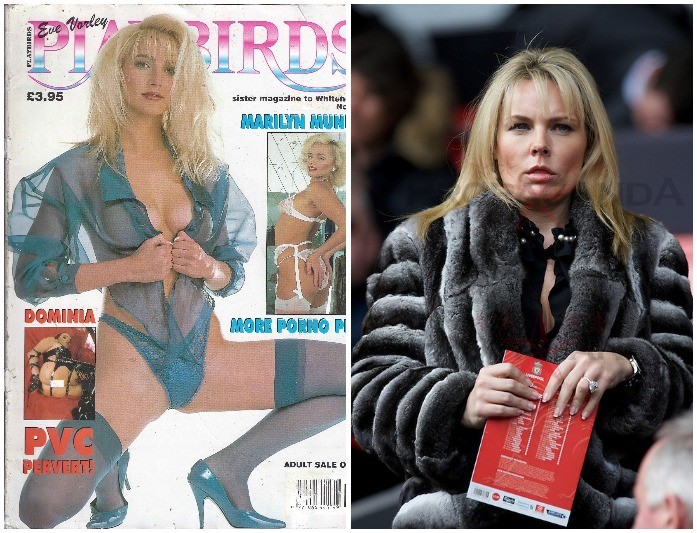 Hughes has been appointed to serve in the board of West Ham courtesy of her wealthy long-term partner of David Sullivan.

David Sullivan West Ham’s joint-chairman and largest single shareholder, he played a key role in Hughes’ appointment as a director at the club’s board.

Hughes gained some notoriety in the press during her heydays in adult movie industry when he was famously known as Eve Vorley.

She starred in several adult film mostly in the late 1990s and early 2000s. The 55-year-old took up the role of directing X-rated films during her later years in the industry,

The adult entertainment industry is where her partner Sullivan made his money. In the Sunday Times Rich List, Sullivan’s estimated wealth came in at £1.1billion, and he also has a vast property portfolio.

Maddie Wright has decided to venture into online prostitution after her football career came to an abrupt end in 2020.

Wright decided to quit football altogether after the termination of her contract with Charlton Athletic FC and ventured into online prostitution, selling her photos and videos to randy men.

Related: Footballer Resorts To Selling Her Nude Photos For Ksh 3500 After Being Fired From Charlton Athletic FC