Embattled Nairobi Governor Mike Sonko could know his fate as soon as next week when the Senate will convene a seating to deliberate on...
Read more
Politics 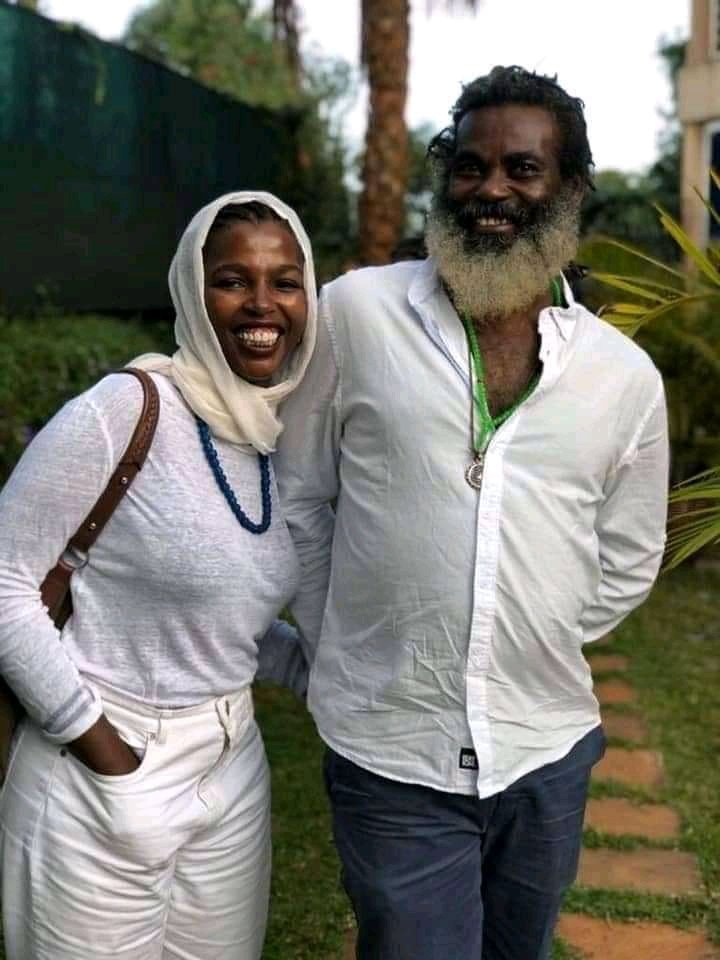 Director of Public Prosecutions (DPP) Noordin Haji has denied claims that he is taking side in the case of the late Keroche Breweries heiress Tecra Muigai.

Tecra’s mother Tabitha Karanja last week claimed that the DPP was receiving instructions from elsewhere so as not to prosecute those behind her daughter’s death.

She also castigated the DPP for seeking to move the death inquest from Nairobi to Lamu saying her family was afraid for their lives.

“Boat transport is the singular most reliable form of transport for accessing Lamu Island hence there is real and well-founded fear in the family of the deceased that they may not travel to and from Lamu Island to attend and participate in the inquest proceedings at Lamu without significant threat to their life and safety,” Karanja swore in an affidavit.

“The family… strongly believes…. [that] the DPP .. is responding to instructions and or pressure from elsewhere to avoid bringing to account whoever may have been responsible for the death of Patricia Tecra Muigai.”

But according to the DPP through Prosecutor Everlyne Onunga, the incident took place in Lamu and so is the evidence that could lead to the unraveling of the mystery.

“All the critical witnesses reside in Lamu and should the case be instituted in Nairobi, they would be gravely inconvenienced,” the DPP said.

He also noted that he has no personal interest in the case.

“There’s no evidence that has been given to show that the DPP or any of his officers were compromised or that undue influence was exerted upon them to warrant the DPP to make the decision to enter nolle proseque,” he added.

Embattled Nairobi Governor Mike Sonko could know his fate as soon as next week when the Senate will convene a seating to deliberate on...
Read more
- Advertisement -
Politics

Mombasa politician Maur Bwanamaka who is being protected for trafficking heroin worth Sh1.3 billion has been ordered by the court to produce new security. The...
Read more
News

A clash between licensed fishers against illegal fishers has erupted in Lake Naivasha leaving many injured, a boat torched and fishing activities stopped in...
Read more
Coronavirus

Angelina Friedman, a 102-year-old woman from New York has lived through the 1918 flu pandemic and survived cancer, and has now beaten the coronavirus...
Read more
News

Nairobi County MCAs are said to be stranded in Diani Hotels with huge bills on their shoulder after Governor Sonko who took them abandoned...
Read more