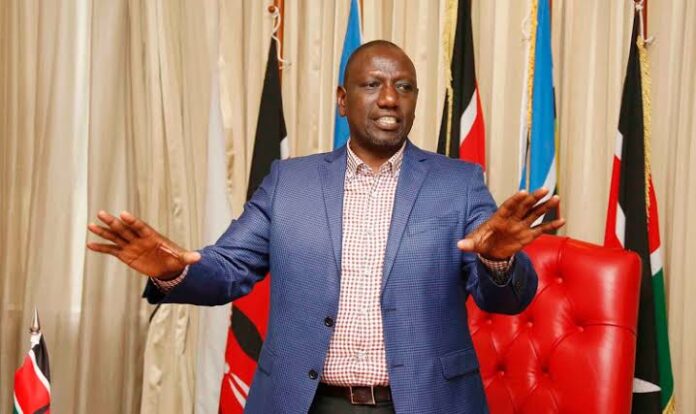 Deputy President William Ruto has for the second time in a week skipped an event presided over by President Uhuru Kenyatta, raising queries on the working relationship between the top two leaders.

DP Ruto and his boss, President Kenyatta has recently publicly differed over the ongoing efforts to change the Constitution.

After missing out at the launch of the BBI signature collection at the KICC last week, DP Ruto was the only member of the National Security Council (NSC) who did not attend a crucial meeting held from Thursday to Saturday, in which key national security matters were discussed.

The NSC which consists of the President, his Deputy, Foreign Affairs CS, Defence CS, Internal Security CS, the Attorney General, the Chief of Kenya Defence Forces, the Director-General of the National Intelligence and Inspector General of the National Police Service – is the highest decision making organ on matters security in the country.

NSC exercises supervisory control over national security organs and performs any other functions prescribed by law.

DP Ruto’s Spokesperson David Mugonyi and State House Spokesperson Kanze Dena did not respond to the queries on why the DP skipped the event when they were reached out by a local daily.

Security agencies are, according to the tradition and law are supposed to update the President and his deputy of all the intelligence and national security matters.

Ruto’s absence in the meeting could indicate a widening crack in his relationship with President propelled by the ongoing efforts to amend the Constitution through the BBI.

As the meeting was going on, Ruto is said to have been meeting his supporters and strategists.

On Saturday DP Ruto said he had a “constitutional duty” to assist President Kenyatta, in his effort to push through with the BBI constitutional amendment proposals.

Related: DP Ruto To Make Big Announcement In The Coming Days On BBI