David Ole Sankok was nominated by Jubilee to represent People Living With Disabilities in the National Assembly.

The vocal lawmaker was nominated to parliament for the first time in 2017. Initially, he was serving as the chairman of National Council of People with Disabilities.

In the past, Sankok revealed that he became paralyzed due to a doctor’s mistake, while in class 6.

“”It happened in 1988 while in Class Six and twelve years old. I suffered pneumonia and was rushed to a local private hospital, where a doctor made a wrong diagnosis – examined me and injected the lower inner quarter of my gluteus maximus muscle, therefore, tempering my sciatic nerve, paralyzing my right leg, which l later lost,” Sankok said.

“I was in Kijabe and the doctor was a white man. He told me to learn how to use the crutches because I would be using them for the rest of my life. The news caught me flatfooted, because coming from a pastoralist community that depended on physical strength, I felt like my life had come to an end,” he added.

Losing his leg however did not hinder him from being the successful man he is today.

Professionally, Sankok studied medicine and surgery at the University of Nairobi between 1998 to 2005. He also holds a Diploma in Medical research from the Burgeon University, Norway.

He is married to Hellen Seyianoi and together they have seven children (one is now deceased).

Aside from being a doctor and politician, Sankok is also a businessman and owns the Osim country lounge in Narok.

The lawmaker has a multimillion posh mansion located in Ewaso Nyiro, Narok county. Sankok has shared photos of the mansion on social media a number of times for example in September 2019 when he was celebrating his wife, who stood by him when he had nothing.

Sankok gifted his wife a car, Subaru outback,  and when he was showing the car, his palatial house was also captured.

More images of the house have been shared recently following the death of his 15-year old son that occurred on Monday inside the mansion.

The two-storey building stands on a sizable piece of land. It is painted with a blend of different but beautiful colors on the outside. The floor of the verandah is plastered the family’s images.

The surrounding is carpeted with a neat pavement and the compound filled with green grass on one wing of the compound. The home is also surrounded with a wall and trees further making the environment serene.

Here are photos of Sankok’s mansion. 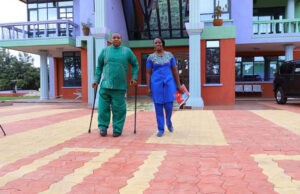 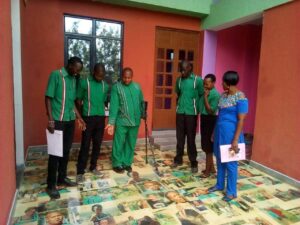 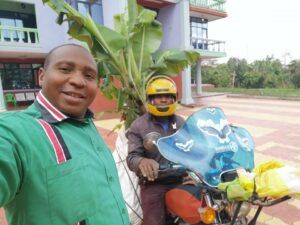 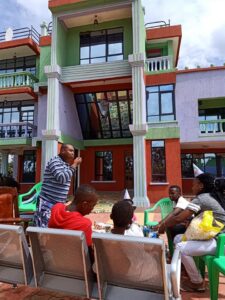 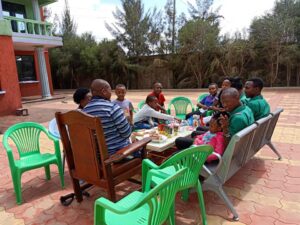 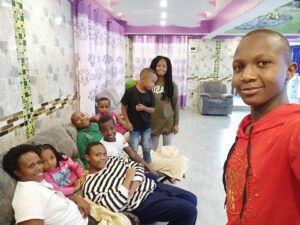 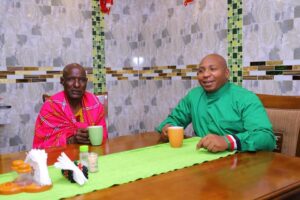 Favorite Kenyan Musicians That Have Been Missing In Action For Years