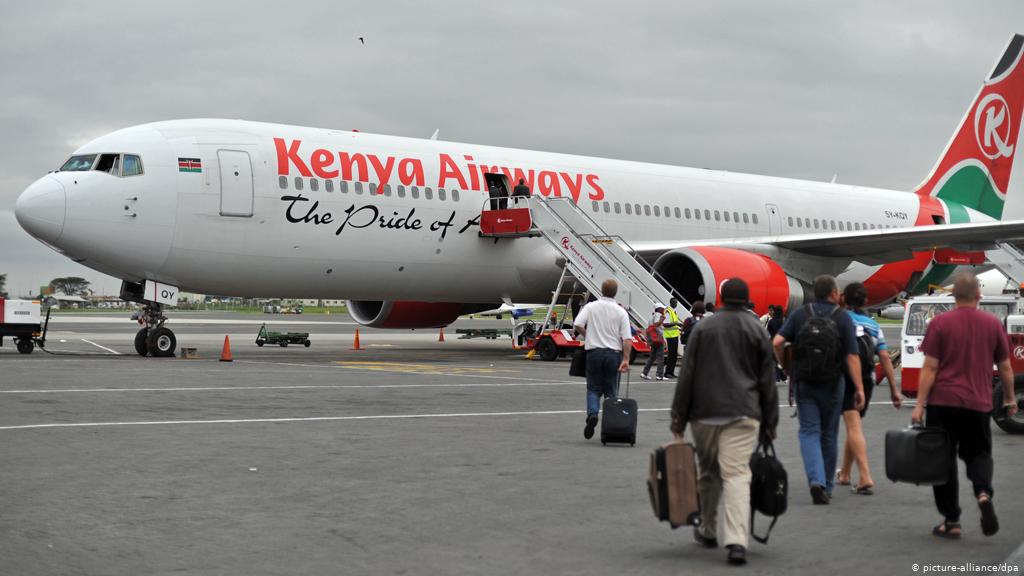 Kenya airways has been forced to reduce the number of flights heading to New York, United States to two per week.

This is because the number of people heading to the city has reduced since the summer period is coming to an end.

According to the airline, the number of travelers heading to New York has dropped and now the carrier is recording a cabin factor of below 65 percent.

As a result, the airline has been forced to move one flight to JF Kennedy, which was introduced in July.

Between June and July, the airline witnessed a good season with the cabin factor recording over 70% as more travelers went for the summer holidays.

“We are now in low season and demand for travel on the route has gone down. We have had to reduce the number of flights from three to two on the New York route starting this month,” said the airline in an interview.

KQ however said that the route is still commercially viable because of the goods being transported.

The Outbound flights to the US have been scheduled for Tuesdays and Saturdays.

In February this year, KQ reduced the number of New York flights to one because the demand failed to grow after the operations were resumed in November last year.

The carrier had taken a break following the Covid 19 restrictions that barred international flights.

The flights to New York were increased to three a week in following a rise in summer bookings.

Before the Covid 19 pandemic, the airline was operating five flight to New York.