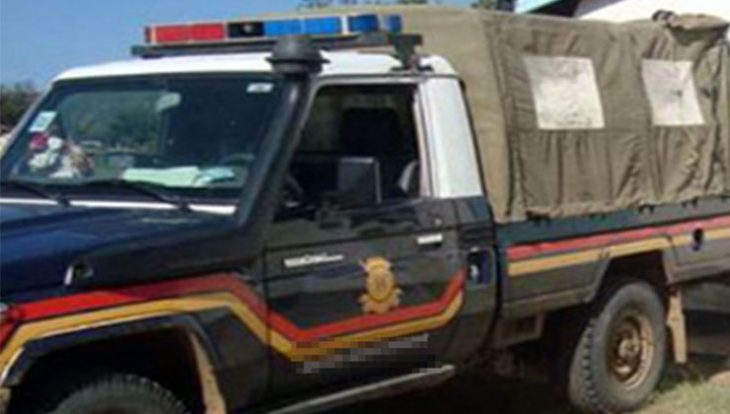 Officers drawn from the office of the Directorate of Criminal Investigation(DCI), have arrested a notorious individual behind fake court orders after a tip off from members of the public.

The suspect who has also been posing as a lawyer,Kamau Njagi, was arrested in Nairobi’s Kahawa West.

He is said to have obtained money by false pretence from unsuspecting clients while claiming he would represent them in court.

“The suspect has been obtaining money falsely from unsuspecting members of the public and has on many occasions represented them in court proceedings by pretending to be a partner with several Law firms within Nairobi and Kiambu,” DCI tweeted.

“Stamped documents made by the suspect bearing the names of different law firms, believed to be fake or forged were recovered from the suspect’s house by the sleuths and have been retained as exhibits pending his arraignment,” the directorate stated.

Njagi is said to have deceived clients to believe he worked for various law firms in Nairobi.

Seii Now Supports BBI Terming It “Good For the Nation”