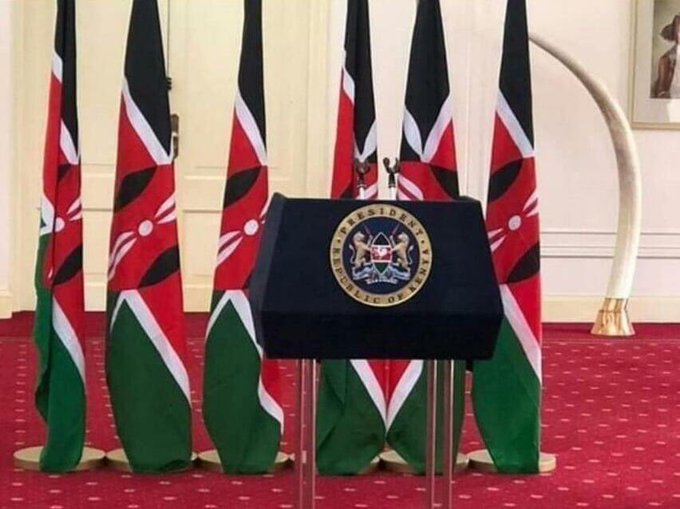 What a week it has been? From the Presidency title being changed to the Executive Office of the President, to the President taking a midnight walk in the Nairobi with his Handshake counterpart Raila Odinga. And let’s not forget about how Kenyans had high hopes of ‘freedom’, things going back to normal life only to be very disappointed. In case you missed what happened during the week, worry not. Here are the main highlights:

First, the Presidency title was changed to the Executive Office of the President.“In exercise of the powers conferred by Article 132 (3) (b) of the Constitution, as read with all other enabling laws, I, Uhuru Kenyatta, President and Commander-In-Chief of the Kenya Defence Forces, order and direct that the government shall be organized as set out in this order,” the order reads. 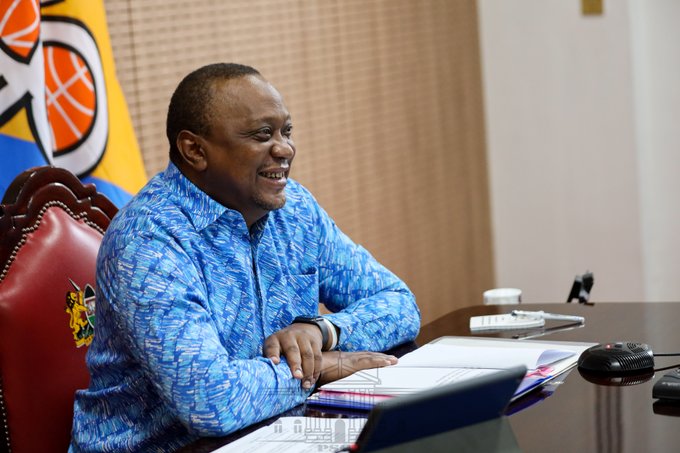 The order assigns functions and institutions among ministries and state departments and supersedes Executive Order No. 1 of 2018 (Revised) issued in July 2018. The new order implies that the implementation of the four functions of Nairobi county transferred to the national government will now be under the direct supervision of the President. 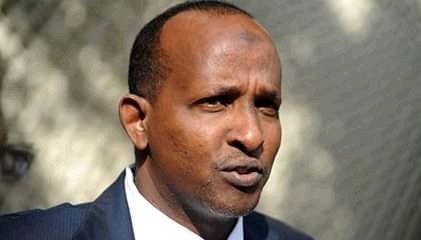 In an odd incident, President Uhuru and his handshake partner Raila Odinga took to the street by having a walk in the Nairobi Central Business District during the night.

The move by the President left many wondering what the two allies were up to. Former NASA political strategist, David Dii even thought that the two went to check on the best place Uhuru and his ‘brother’ Raila would erect their statues.

Video of Uhuru and Raila on Kenyatta Avenue at night. What could be cooking? #JusticeForVaite size 8 pic.twitter.com/IR2tGaYt3m

The biggest highlight of the week was how Kenyans were filled with high hopes that come 6th June 2020, President Uhuru Kenyatta will address the nation announcing that he has relaxed the COVID-19 restrictions and that things will be back to normal.

Little did we know of the big disappointment that awaited us. The dusk to dawn curfew was extended only that it would start at 9 pm instead of the initial 7 pm and will end at 4 am and not 5 am for the next 30 days. 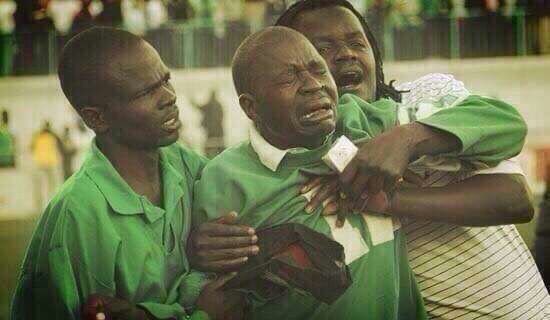 The Cessation of movement in and out of Nairobi, Mombasa, and Mandera would also continue for the next 30 days.After all that Kenyans did jokingly do persuade the President to be lenient with us.

Following the huge disappointment, Kenyans went back online to express how their hopes were shattered.The President was not the only one that Kenyans were disappointed at. Some directed their anger to the experts that advised President  Uhuru that led to his decisions regarding COVID-19 restrictions.

Other Kenyans even went to the extent of explaining hour the new curfew hours will not be so different from the previous hours. 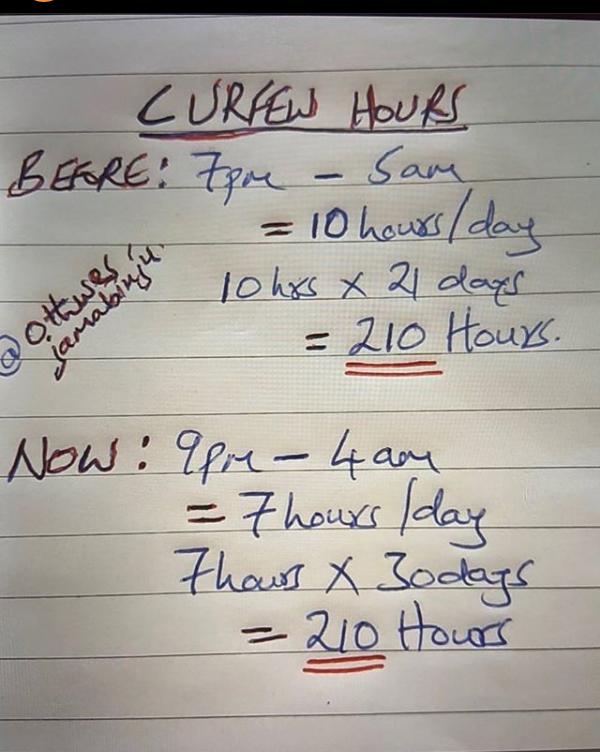 Also in a solidarity march that reflected the ongoing demonstrations in the US,a number of protesters demonstrated outside the US embassy in Gigiri, Nairobi, over increased police brutality in the country and acts of racism against African-Americans in the United States.The protests came a week after the killing of George Floyd, an African-American by a white police officer in Minneapolis and just a day after the killing of a homeless man in Mathare slums here in Kenya by police officers. 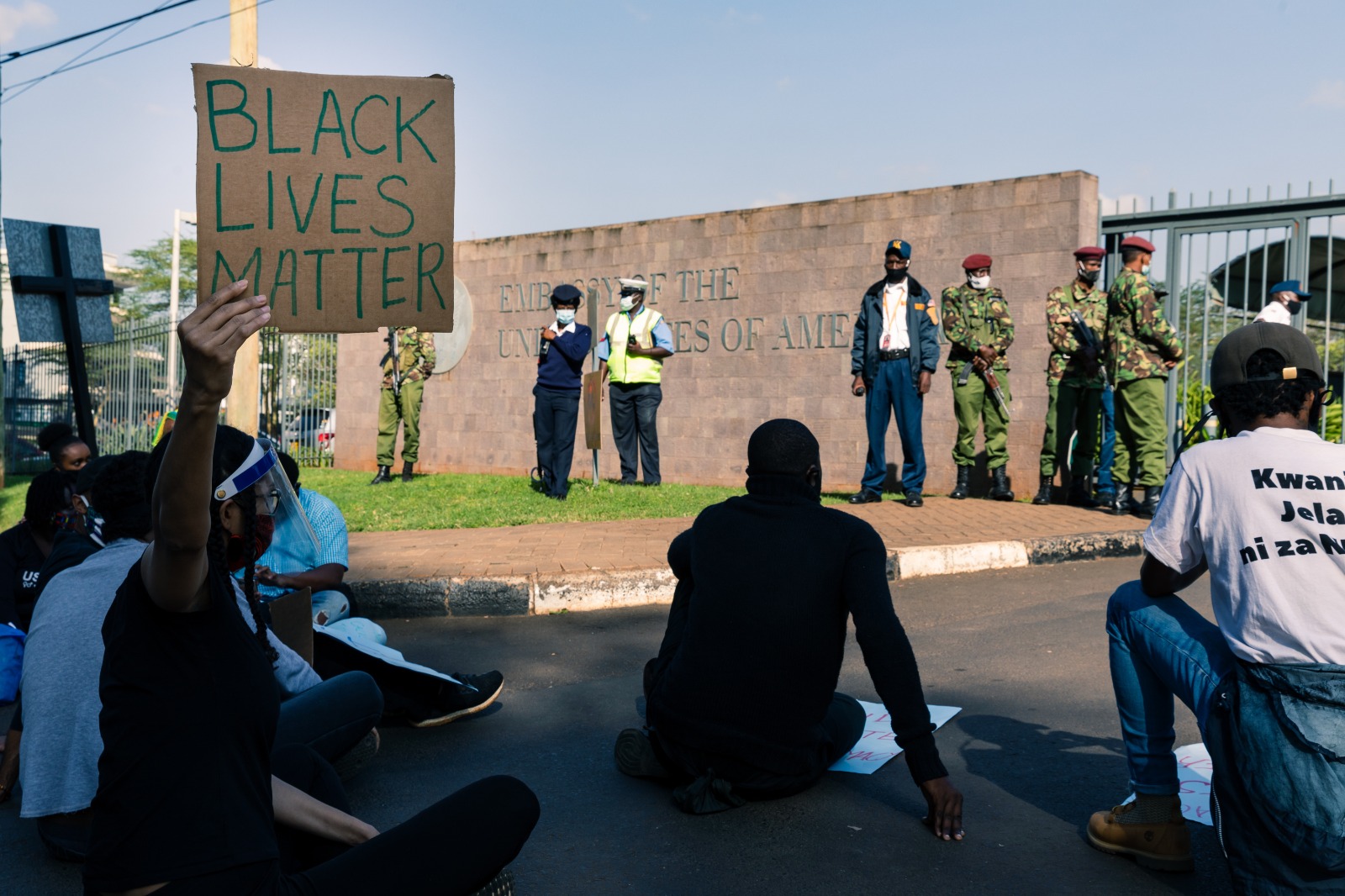 While all this took place, in the world of entertainment, there was never a dull moment. Kenyan singer Otile Brown released his debut album.The theme of the album centers on “love and the relationship between men and women, while drawing inspiration from a variety of different musical genres, from R&B to Afropop,” Otile Brown said.

Just in Love is a 10-track album that features collaborations with local stars Mejja and Khaligraph Jones. He also features Juma Jux (Tanzania), Meddy (Rwanda) and Kidum (Burundi).Notable tracks in the album include ‘Regina, ‘Hit and Run’, ‘Leila’, and reggae-infused ‘Umedamshi’, among others.