Couple shuns developers to give 900 hectares of land to nation 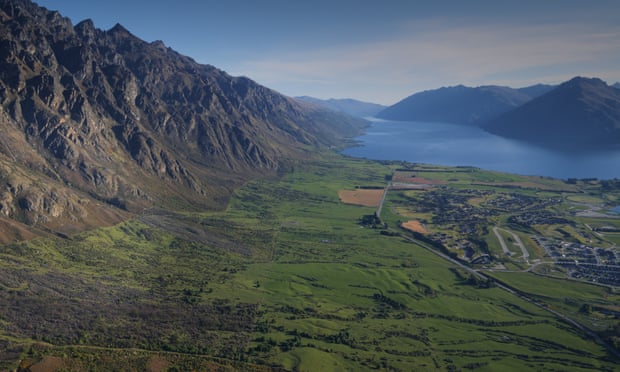 A couple has gifted 900 hectares of pristine land by the edge of Lake Wakatipu to the government of New Zealand, shunning offers from developers and insisting it was the right thing to do.

According to the Guardian, the land located at the foot of the Remarkables range will become open to everyone in 2022, after being handed over to the Queen Elizabeth II National Trust for “the benefit and enjoyment of all New Zealanders”.

The couple Dick and Jillian Jardine, whose family have owned and worked the land for 98 years, want to see it protected and loved for another century.

Jillian Jardine said she wanted to see the biodiversity and “iconic nature” of the land protected in perpetuity and said her family had spent four years discussing the decision.

“We thought about this idea and it just stuck so it feels like the right thing to do,” she said. “We want to keep it as it is forever, we don’t want buildings all over it or housing, there’s so much housing going in … we want to be part of saving something.” 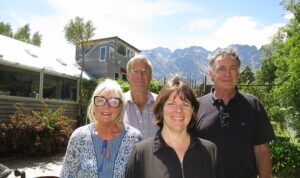 Despite having numerous offers from overseas developers, the Jardines – who are well-known local philanthropists – declined.

In a statement, the trust said the gift was “hugely significant for the Wakatipu area and wider New Zealand”.

The trust’s chair, Bruce Wills, said: “Open landscapes in the Wakatipu basin have come under increasing pressure from subdivision and commercial development driven by the twin pressures of population growth and tourism.

“But the wide-open landscapes of the district are the very values that have attracted both tourists and new residents to the area.”

The gifted property is freehold land, currently leased as a working farm, and that will continue for the foreseeable future.

The central lakes region of the South Island is one of the wealthiest enclaves in New Zealand, and home to high net worth individuals such as PayPal founder Peter Thiel, jewellery mogul Michael Hill, and Trade Me founder Sam Morgan.

According to the 2013 census, more than half of the region’s homes are unoccupied – with the real figure probably higher since the borders closed in March.

“We’ve got quite a lot of billionaires in the district.  With a NZ$30m private hospital in the pipeline, international airport and a plethora of pampering options the Queenstown Lakes district has long drawn the admiration of the world’s privileged.

But one slice of paradise will now remain in the hands of the nation for good.