Chris Obure Turns Against Bodo, Seeks To Be Made Witness 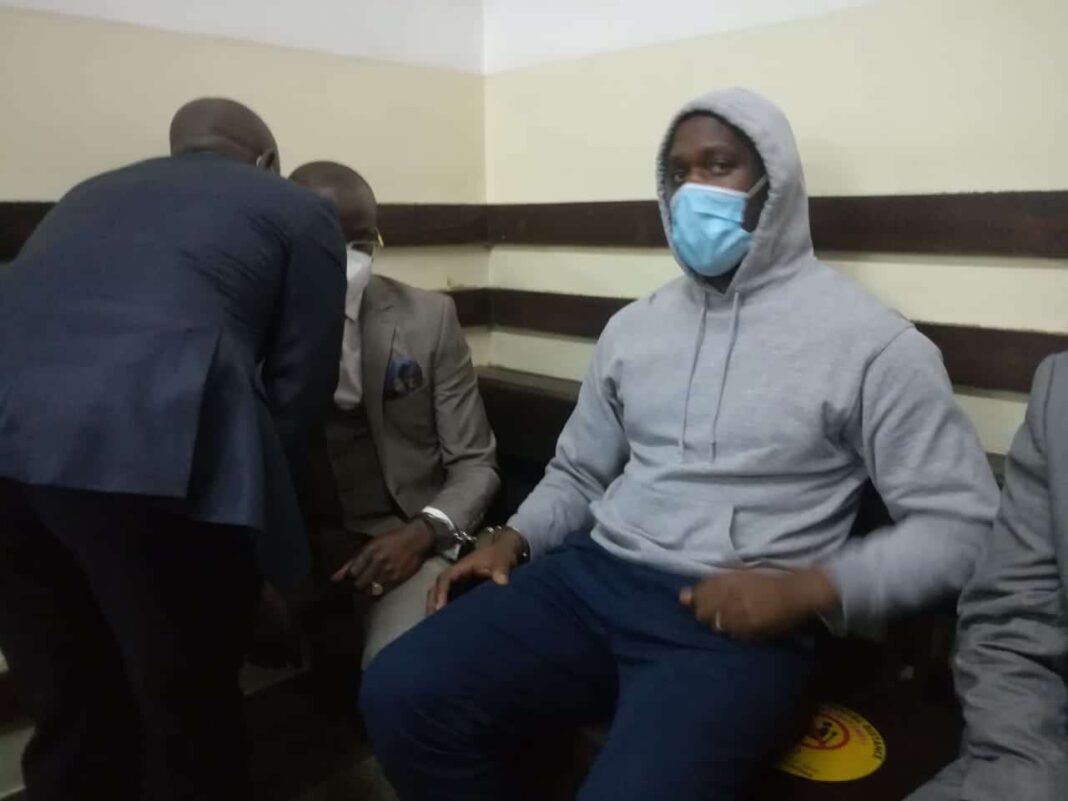 Businessman Chris Obure has challenged the murder charges pressed against him for the death of Kevin Omwenga in Kilimani.

Through his lawyers, on Monday Obure filed an application stating he would serve better as a state witness rather than a suspect to the crime.

Obure described his intended prosecution and criminal charges as malicious, scandalously unlawful, unconstitutional, and an abuse of the court process.

“It is therefore unreasonable in the circumstances to charge the applicant for the offense of murder while the facts demonstrate that he would better serve the interest of justice as a witness to the facts leading to the untimely and sudden death of the deceased,” the application read.

Obure wants the court to throw away the decision by the DPP to charge him with murder.

According to Obure, he has cooperated with the investigation and on August 30, he executed a consent allowing the investigators from DCI to obtain the CCTV footage from his office to assist them uncover the mystery behind the sudden murder of Omwenga.

“The CCTV footage shows Bodo breaking into my office and retrieving my firearm from its safe. Moreover, the CCTV captures him breaking in again and returning the gun that was allegedly used in the murder of Omwenga,” the application reads.

In the application, Obure states that there is no doubt the deceased was shot by Robert Bodo and he murder weapon is registered under the name of Obure but he had nothing to do with the killing of Omwenga.

The two suspects – Obure and Bodo are expected to appear before Justice Mumbi Ngugi to answer to the charge of murder.

Obure’s lawyer, Dunstan Omari is expected to argue out the application before the court to stop him from taking the plea.

Chris Obure is a licensed firearm holder while Bodo is not.

Pork Is Selling In Mosque… 5 Unexpected Things That Happened During Raila’s Mt.Kenya Visit