Chinese Among Leading Foreigners With Covid-19 In Kenya 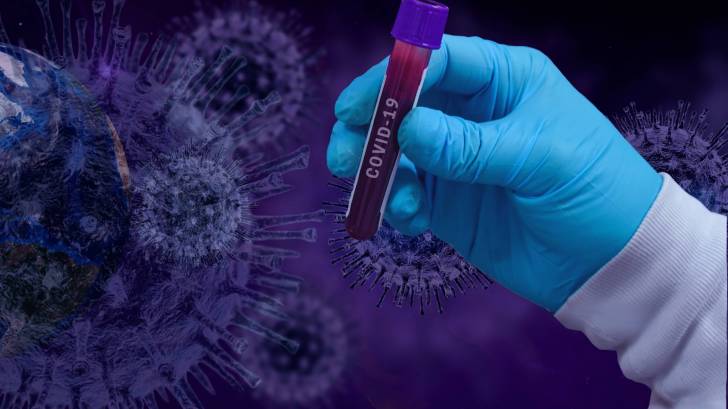 The Ministry of Health announced that 456 foreigners have contracted the coronavirus in the country.

The number is out of the total 17,603 positive cases that have been so far recorded in the country.

According to a document from the Ministry of Health 17,147 are Kenyan citizens.

Reports also show that cumulative 276,415 samples have so far been tested.

Of the total infections in the country, Somalia has the highest number of its citizens who have contracted the disease at 96.

India then follows closely with 59 nationals and then China comes third with 47 nationals.

The United States has 11 nationals, Burundi and France each have 10 nationals, Pakistan and Congo have every 8 nationals, South Africa and Ethiopia every 7 nationals, Rwanda 6 nationals, Canada, Bangladesh, and Nigeria every 5 nationals.

Nairobi county remains a hotspot of the virus having recorded10, 288 followed by Mombasa at 1,950 then Kiambu with 1, 141 cases.