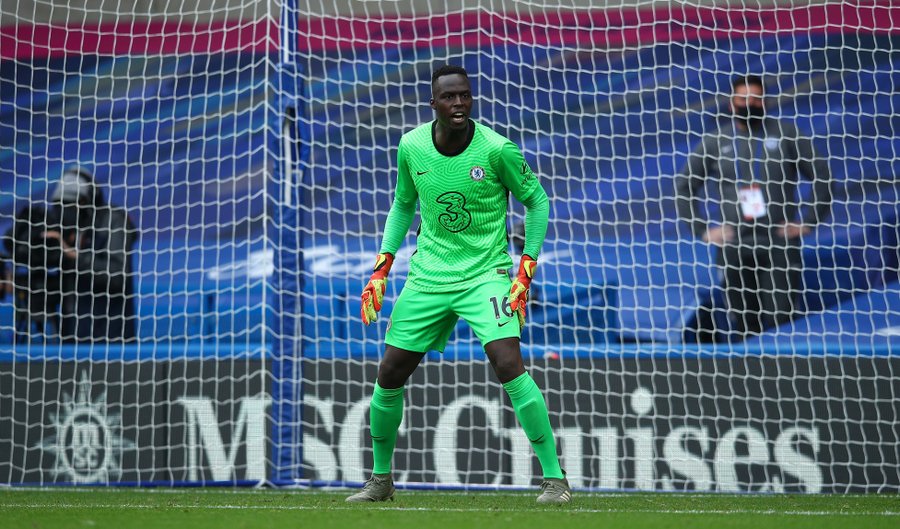 The former Rennes goalkeeper had been training with Senegal after being called up for international friendlies against Morocco on Friday and Mauritania next Tuesday but has been forced to return to Stamford Bridge after sustaining a thigh injury, which will now be assessed by Chelsea’s medical team.

“Edouard Mendy has left the group this afternoon to return to his Club (Chelsea) where he will undergo further examinations.

“The Senegalese Football Federation wishes him a speedy recovery.”

“He will be replaced by the young goalkeeper of the U20 national team, Boubacar Fall, who was training in Toubab Dialao and who joined Rabat in the early evening.” 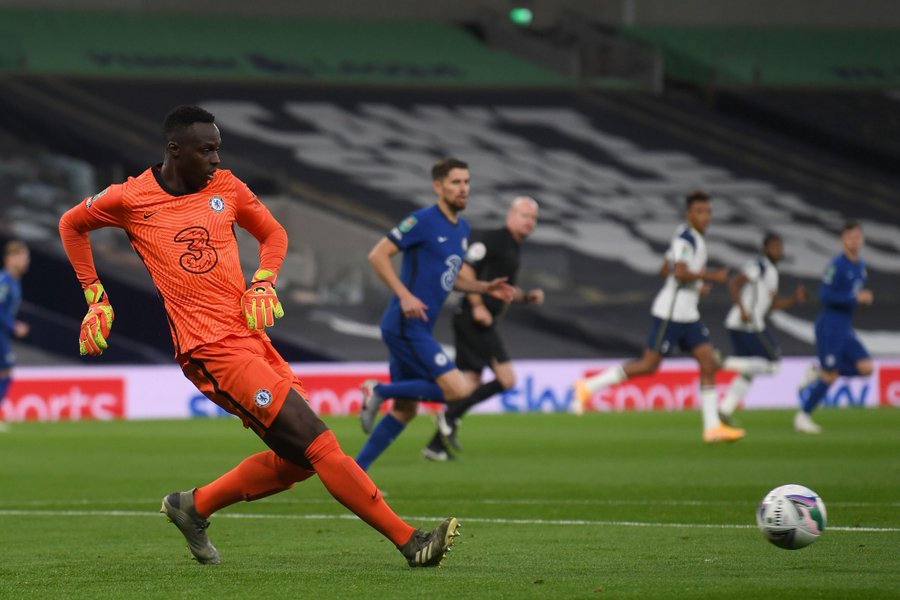 The 28-year-old who signed a five-year contract with the Blues for £22 million last month, instantly replaced Kepa Arrizabalaga as Frank Lampard’s first-choice goalkeeper at Chelsea.

Calls for Mendy to take Kepa’s spot as the Blues No.1 on a permanent basis have been widespread but he could now face a spell on the sidelines due to injury. As a result, Mendy may also be unavailable for the clash with Southampton on October 17.

Meanwhile, Kepa had kept a clean sheet in Spain’s goalless draw against Portugal on Wednesday evening, and could now be handed another chance to reclaim his place at the club.