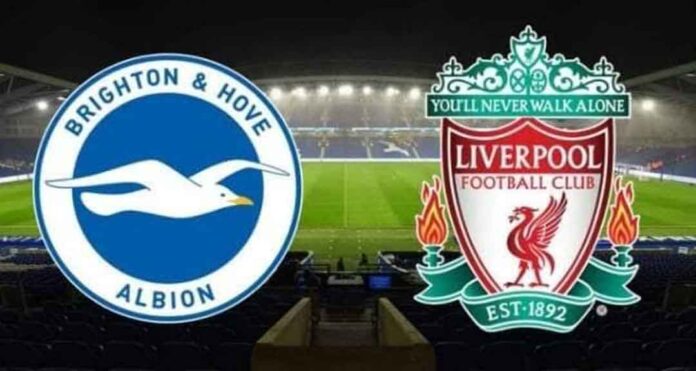 Liverpool have the chance to go top of the Premier League when they travel to Brighton for today’s early kickoff.

The Reds currently trail leaders Tottenham on goal difference, but with Spurs facing a tricky clash with Chelsea on Sunday, Jurgen Klopp’s men have the chance to put on some early title-race pressure.

Klopp has complained about the hectic fixture list, which sees his side in action early this weekend despite having played in Europe in midweek.

The German rotated his side for the Champions League group stage meeting with Atalanta, but the move backfired as the Italians ran out 2-0 winners at Anfield.

Despite their issues at the back, Liverpool put in one of their best performances of the season so far to dismantle Leicester last weekend.

Klopp rested many of the stars of that display for their Champions League fixture and despite defeat in that game, the Reds should be able to prove it was a risk worth taking

Brighton defender Tariq Lamptey will be unavailable due to suspension.

Liverpool’s Mohamed Salah is likely to start, having returned from a period of self-isolation against Atalanta.

Jordan Henderson was absent on Wednesday with a hamstring problem but is back in training and could feature. 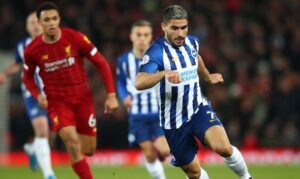