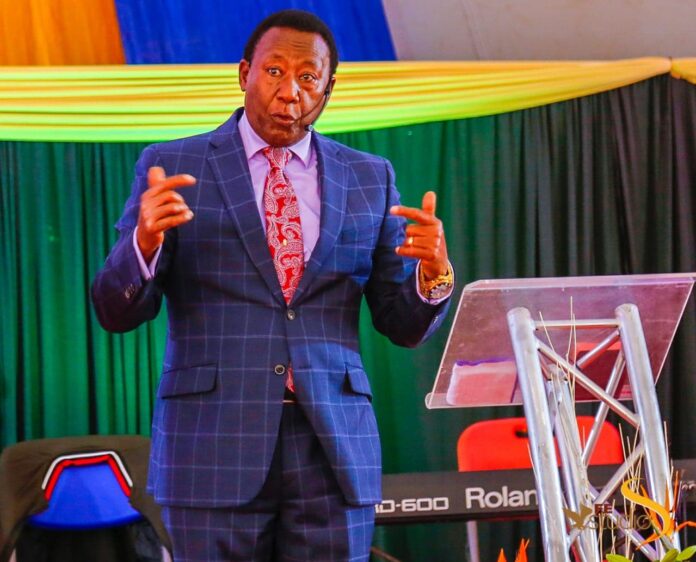 POtentially good numbers of evangelical men of the cloth in Kenya have come together to pray for the re-election of President Donald Trump even though everything is not looking nice for the incumbent President.

Bishop Mark Kariuki believes a “Trump victory would be a victory for good morals.”
Bishop Kariuki who is not a keen follower of American politics believes Trump is the best man to hold the US Presidency because he respects his values and principles.

“Deliverance Church is part of the evangelical churches, so we think about values,” Bishop Kariuki said.

“When former US President Barack Obama came to Kenya, we told him not to bring ‘Democrat agenda’ in Kenya of advocating abortion and gay relationships,”’ Bishop Kariuki added.

“We did not have countrywide vigil prayers in Deliverance churches, but I know individuals who were praying seriously for the elections in the US,” he said.