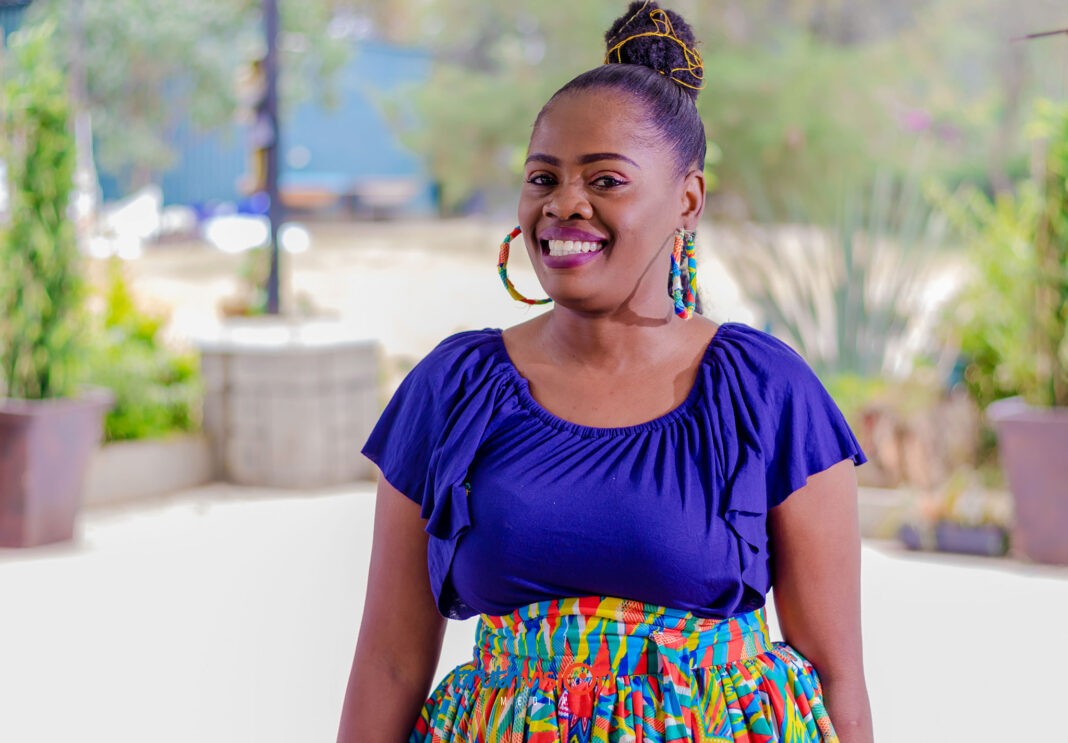 Gospel singer  Betty Bayo has exposed a married man who wanted to lungula her after paying for her rent worth Shs 150,000.

In a post through her social media pages, the mother of two and ex-wife of gospel fraudster Victor Kanyari left her fans laughing when he exposed a man identified as Martin who she has been ogling her for some time now.

According to the screenshot shared on her Facebook page, Martin offered to treat Bayo like a queen.

“I want you to look for a house ranging from KSh 150k to KSh 180k. I want to furnish that house and make you feel like a queen that you are. Bayo you deserve me,” read the screenshot.

Bayo however,  openly told him she is is not interested in married men and she respects marriage institutions but he continued to insist.

In his response, he asked Bayo to look for a young man whom he will be paying KSh 100,000 monthly to act as her husband. 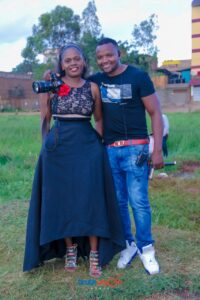 “Well I gave you my idea, you get a young man and marry him for public image. I pay him KSh 100k a month to act as your husband but you should never touch him,” added Martin.

Bayo recently told her fans that is single, ready to mingle and settle with a man of her dreams. The musician revealed that countless men have been camping in her inbox, all trying to ask for her hand in marriage.

In a long Facebook post  she said she is ready for yet another relationship, albeit her suitable man needs to have certain qualities.

”My inbox is full of proposal to cut the list short here are characteristics of my future husband.

Apart from being born again and God-fearing below is the list of quality of my future husband,” she wrote.

The Ngai Ti Mundu hitmaker said while she was looking for a God fearing man, he should also come with others qualities such as being a divorcee, no baby mamas, good in English, lover her kids among others. ” Divorcee/ single father ( bird of the same feathers ). 2. High self esteem. No crying babies. 3. Not mamas boy. 4. Be a tither in his church , no heavenly thief. 5 Know English, we can’t both talk broken English my fans must see the difference. 6. Love my kids. 7.Vaccinated to cyberbully. 8. No shouting or violent I love peace. 9. No too serious I don’t want a boring life. 10. Statement and original ID,” she added.