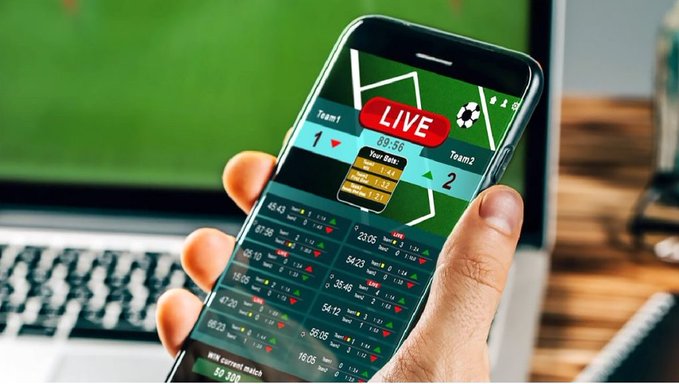 Gambling is set to be expensive as betting with less than ksh.100 is set to attract 5 Million if Parliament enacts into law recommendations aimed at cutting betting.

Parliament had last year proposed a minimum betting stake of Sh50 but the Interior Ministry successfully appealed for doubling of the minimum stake in a bid to tame ‘irresponsible betting’. The National Assembly’s Sports, Culture and Tourism committee agreed to the submission which if approved by lawmakers will make it expensive to bet.

Currently, gamblers stake as low as Sh5 on sites like BetPawa, Betika, Elite Bet, BetYetu fuelling the rapid growth of online gambling among the young and vulnerable seeking millions in prize money.

Gamblers will also risk a jail term of up to six years if they bet with a stake of less than Sh100 under the recommendations that seek to keep gaming out of the reach of the youth and the un-employed.

“Amend by deleting the word ‘fifty’ and substitute thereof with the words ‘one hundred’ to promote responsible gaming and to prevent addictive gaming,” the committee says in its report of the Gaming Bill, 2019.

The committee’s recommendations are contained in the report that is before Parliament for debate and adoption.

Giant firms like Sportpesa and Betin that exited the Kenyan market last year had set the minimum betting stake at Sh50 but scores of other firms made it possible to bet with less than Sh50, which has in turn lured millions of youth.

The proposal to increase the minimum betting stake approved by Parliament will be a boost to telcos like Safaricom  who will enjoy increased transfer fees for punters depositing cash into the accounts through M-Pesa.

This is the latest bid by the State to stem a betting craze with a recent survey by Geopoll shows that 76 per cent of Kenyan youth are engaged in betting — the highest in Africa.

The report shows the youths, a majority who are jobless spend an average of Sh5, 000 on betting per month.