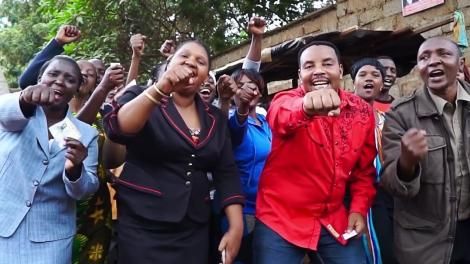 Ben Githae, who came to light during the 2017 campaign period with his hit song, Tena Tena, has turned his back against Deputy President William Ruto.

Githae has decided to stop Ruto’s reggae, by rallying and urging fellow Kikuyu artists against the self proclaimed hustler.

The gospel musician added that the hustler system was a fallacy and a theory meant to blind Kenyans from succeeding in life. 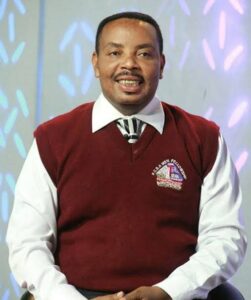 “We reject the spirits of hustler movement in Jesus’ name! This movement is a lie. Hustling is all about being poor. We are being asked to believe that we can move from being a hustler to a dynasty.

“We need to reject it and push our people to succeed. Hustling is all about sitting around and languishing in poverty,” Githae trolled Ruto.

He argued that all hustlers were categorised as those who serve others and everything about them is a struggle. From their dressing to the property they own.

Githae is not new to controversy. On June 25, he was criticised over his new song Ruhiu Rwa Uthamaki. Unlike Tano Tena which heaped praise on the ‘UhuRuto’ duo, Githae’s latest single is an ode to President Uhuru Kenyatta and praised the purge in Jubilee Party which saw DP Ruto allies ejected from top party and Parliament seats.