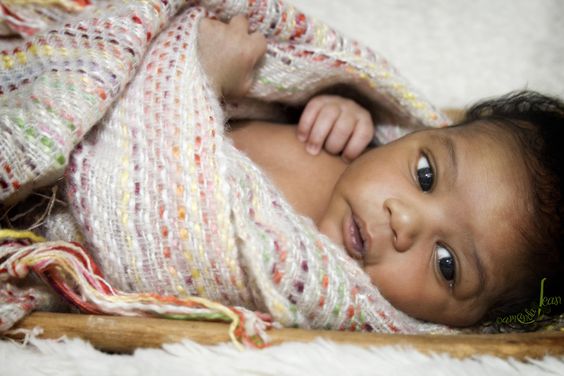 A documentary by British Broadcasting Corporation (BBC) Africa on Monday has exposed the menace of underground child trafficking ring with deep roots in Kenya.

The international media infiltrated the trafficking ring that thrives on snatching babies from their mothers and selling them for as little as Ksh 43,000.

Vulnerable women have fallen prey to this scheme as they seek an alternative solution to the abortion laws in the country. Some desperate mothers, toiling under the weight of abject poverty, opt to sell their new born babies in order to sustain their livelihood.

The gang, which ranges from vulnerable opportunists to organised criminals, then source for potential buyers who might be interested in the trade.

Other mothers find themselves wrong-footed by the gang which snatches their babies from the streets and maternity wards in order to keep the business going.

Judy, a BBC correspondent based in Nairobi, posed as a potential buyer of an abandoned child from a hospital official who had in his possession, legal paperwork for the custody of the two-week old baby boy.

She also met with two women who earned a living by stealing infants from mothers and selling to the gang. The women revealed the different ploys they often use to abduct the children.

“Sometimes we will speak to the mother first, to try and see if they know what we plan to do.

The women also revealed that their boss was a local businesswoman who bought the babies from petty criminals. The perpetrators mainly operate in unlicensed clinics in the outskirts of Nairobi.

Various trafficking rings have been thriving on the misfortune of many vulnerable mothers.

According to a 2019 report by the National Crime and Research Centre, close to 30 cases of missing children are reported every day in Kenya, as families battle with thoughts of whether their loved ones are alive or dead. The prevalence is said to be fueled by high value that the African society places on children.

HERE IS THE FULL DOCUMENTARY

RELATED POST:How Rustlers Laid An Ambush On Police Spraying Them With Bullets, Injuring 12

Mirema Shooting: 7 Unsuspecting Wives, Over 300 Bank Account And Over 30 Arrests, Inside The Dark Life Of Samuel Muvota