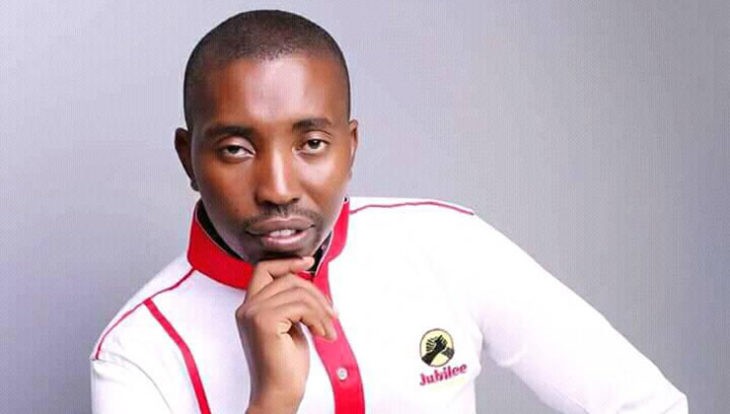 Parklands Directorate of Criminal Investigations boss, David Chebii said Wambugu is expected to be charged in court on Wednesday with three charges of obtaining money by false pretence, interfering with false documents and money laundering.

Mureithi is suspected to have lied to the complainant, Haile Menkerios that he would help him secure a tender at the Department of Defence (DoD) for the supply of foodstuff.

As a result, the businessman through his company Doc Find Ltd, together with other proxy accompanies obtained a total of Sh300 million.

The money was reportedly transferred to the companies’ account on different dates between April 29 and November 3, 2016, by Menkerios who is a retired Special Representative of the Secretary-General and Head of Un office of the African Union in Addis Ababa.

“We launched investigations and established that the complainant was indeed swindled of the cash on the pretext that he was able to secure more contracts,” Chebii said as reported by K24.

The DCI boss said they were still tracing two other accomplices in the case – Francis Mwaura Githienya and Hussein Osman Said.

Mureithi a first-time political aspirant in 2017 was nominated to fly the Jubiless Party flag in the Embakasi East Constituency. He was, however, beaten by Babu Owino in the general election for a parliamentary seat.