Autopsy reveals girl who died in Kilimani was initially raped 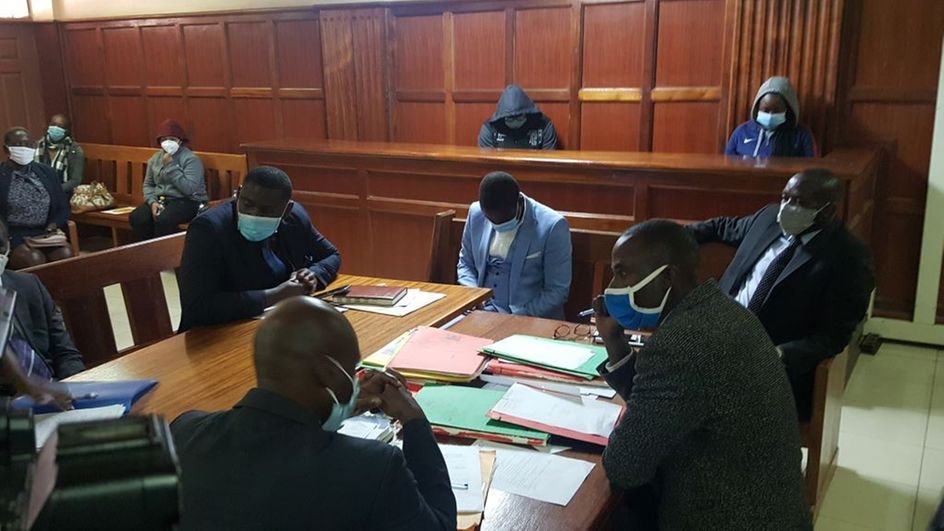 A woman whose body was found in a flowerbed in Kilimani was reportedly raped, according to autopsy results.

Sheila Njeri Murage’s body was last Saturday discovered in a flowerbed at Santonia Court in the upmarket Kilimani in Nairobi by workers at the property.

Blood was oozing from her nose, and she had some back injuries. She was holding a partially smoked marijuana stick.

Three suspects linked to here death was on Thursday arraigned in Nairobi.

Mr Cheruiyot declined an application by State Prosecutor Kennedy Panyako to deny all the three suspects bond saying “major ground surrounding the death of Sheila Njeri Murage has been covered since an autopsy report has been released.” 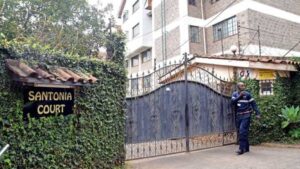 The magistrate added:  “An autopsy report indicates that the deceased died as a result of head injuries due to blunt force trauma with sexual assault preceding the murder.”

Pressing for the release of Awour and Chepkoech, defence lawyer Cliff Ombeta said due their gender they cannot be detained for extraction of some samples for DNA profiling.

“It is obvious that sexual assault couldn’t be perpetrated by members of the female gender and they (Awour and Chepkoech) can’t be biologically and scientifically be associated with the spermatozoa found in the victim’s genitalia since they are of the same gender with the deceased,” Mr Cheruiyot said.

Mr Panyako said the autopsy conducted reveal a possible murder case that was preceded by a sexual assault.

The prosecutor said police are pursuing crucial witnesses and other possible suspects who had attended the party.

An attempt by one of the defence lawyers to gag the media against reporting on the matter was turned down by the magistrate.

Man cured himself of Coronavirus by drinking own semen

Elections 2022: 9 Memorable Incidents Captured As Kenyans Lined Up To Vote On August 9(Photos)

From An Mpesa Agent To Innocent Youths, Details Of How Rigathi Gachagua Stole Millions From Government Emerge

Willie Kimani Murder: In-Depth Details Of Events That Led To The Brutal Murder Of The Lawyer, His Client And Taxi Driver