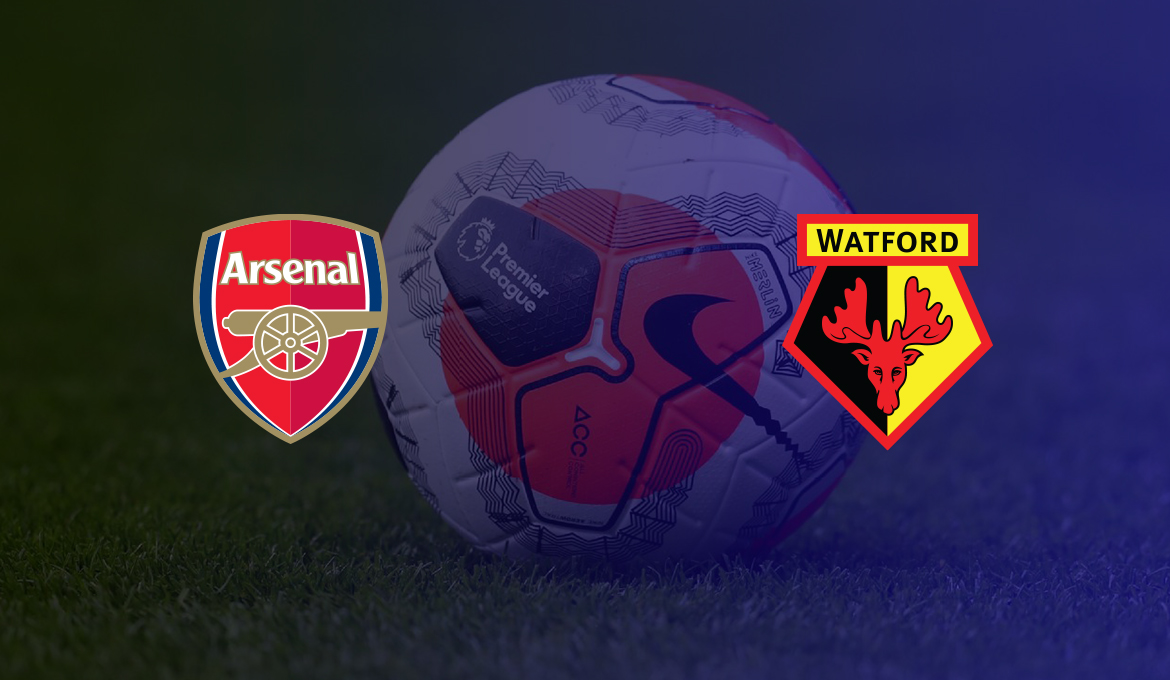 Watford are playing for their Premier League future as they head to Arsenal on the final day of the season this afternoon.

The Hornets had looked odds-on the beat the drop a week or so ago, but the sacking of manager Nigel Pearson was followed up by a disastrous 4-0 home defeat to Manchester City.

That setback in goal difference, plus Aston Villa’s recent victory over Arsenal, means Watford are now in the relegation zone with one game left to play.

With Watford having scored fewer goals than Villa and sitting a goal behind, temporary manager Hayden Mullins  may need a big win at the Emirates to ensure survival – or should results go their way, even a defeat would technically be enough.

As for Arsenal, Mikel Arteta will want a strong finish to a difficult season – and with FA Cup Final starting spots up for grabs, a few of his squad players need to state their case.

Mikel Arteta says Arsenal will play “as strong a team as I can” despite their hopes of European qualification now hinging on next weekend’s FA Cup final.

The Gunners head coach has reported no new fitness concerns, but he remains without a number of injured players, including Shkodran Mustafi.

Watford will give Etienne Capoue, who has missed the last two games through injury, time to prove his fitness.

Arsenal have won five of their six Premier League home games against Watford, keeping a clean sheet in each of those wins.

Watford have scored the opening goal in just one of the 13 Premier League meetings between the sides – that was in their only league win at the Emirates Stadium on 31 January 2017,  when Younes Kaboul and Troy Deeney netted inside the opening 13 minutes.

Their only other win at the Emirates came in an FA Cup quarter-final in March 2016. 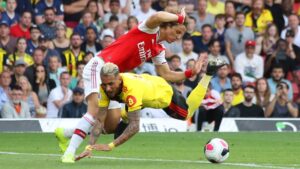 Arsenal can finish no higher than eighth – this will be their lowest league position at the end of a season since coming 12th in 1994-95.

The Gunners are unbeaten in their past eight home league games (W6, D2), scoring 18 goals and conceding just five during this run.

They have scored in 67 of their last 70 league fixtures at the Emirates, only failing to net against Manchester City (on three occasions).

Arsenal have won their last league match in each of the previous eight seasons, and have not lost at home on the final day since being defeated by Tottenham in 1993, in the Premier League’s inaugural campaign.

Arsenal could lose back-to-back league matches against sides in the relegation zone for the first time since 1983.

Pierre-Emerick Aubameyang has scored four goals in his four Premier League games against Watford, although three of these strikes have come at Vicarage Road.

The Hornets have only won their final match of a Premier League campaign once before, beating Coventry 1-0 in 1999-00.

Since then, they have drawn two and lost three of their five top-flight matches on the final day.

Watford are winless in seven Premier League away games, losing each of the last five, while their two wins on the road this season have come against the teams currently below them: Bournemouth and Norwich.

Their only clean sheet in 14 league matches came in the 3-0 win against Liverpool on 29 February.