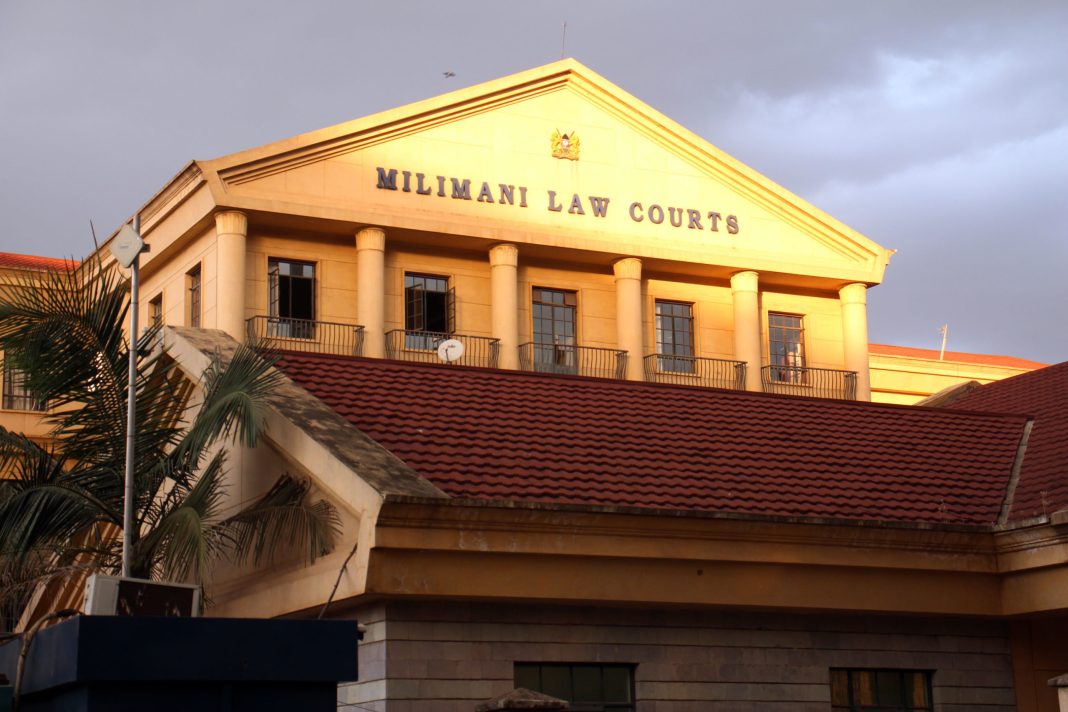 A dramatic moment was witnessed at the Anti-graft court in Milimani when a witness refused to testify in the case facing former Finance CS Henry Rotich and his co-accused.

Gideon Rotich declined to give his testimony saying that he was not aware that he was a witness in the case.

Before Justice Lawrence Mugambi, Rotich disowned the statement that was given to him by the prosecutor saying that he never recorded it.

The witness further revealed that officers from DCI called him a day before he was to appear in court, notifying him that he was to present evidence in the court.

Sources indicate that DCI was forced to call upon him  to appear in court because the second witness in the case, Maurice Juma, is said to have passed on.

The witness, an employee Kenya Investment Authority, is among individuals who had been accused of being involved with the embezzling Kshs63 billion meant for the construction of Aror and Kimwarer dam projects. The case against them was however withdrawn and they were turned into prosceution witnesses.

The office of the Director of Public Prosecution is however complaining of witness interference in the matter.

According to the Senior Assistant DPP Alexander Muteti, witnesses have been convinced not to testify in the matter.

“We have reliably learnt of an effort to interfere with witnesses or dissuade them not to appear in this matter,”Muteti said.

Charity Mui gave her testimony on Tuesday, saying that the Aror and Kimwarer project was commissioned by President Uhuru Kenyatta, Fred Gumo and John Michuki during the late Mwai Kibaki’s era.

Former CS Rotich and 8 other individuals are believed to have embezzled funds for the dam projects between 2014-2019.

RELATED STORY:Uhuru Kenyatta’s Peaceful Retirement Haunted By ‘Wrong’ Move He Made 13 Years Ago