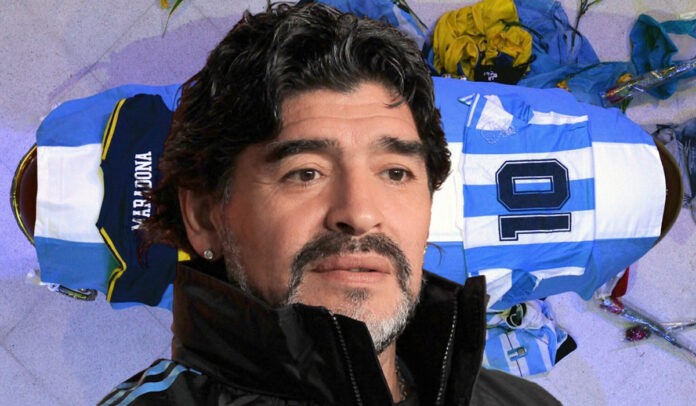 Diego Maradona’s death has been blamed on medical negligence and Argentine prosecutors have since launched investigations to look into the claims.

Matias Morla, Maradona’s lawyer, called for an investigation into claims that ambulances took more than half an hour to reach the late football’s house in response to an emergency call on the day of his death.

The lawyer says that Maradona’s personal secretary called at 12:17pm to request an ambulance, and an ambulance from the company +VIDA was present at 12:28pm.

Maradona was receiving round-the-clock medical care at a house in a gated community in Tigre, north of Buenos Aires, where he was recuperating from surgery to remove a clot on his brain in early November.

Conflicting statements issued by nurses who were looking after the late Argentine football legend played a major part to prompt prosecutors to launch an investigation into his death.

“You have to see if they did what they were supposed to do or if they relaxed. The nurse made a statement when the prosecutor appeared on the day of Diego’s death, then expanded her statement and finally went on television to say that what she said was forced on her, so there is some contradiction in her statement,” the close relative told AFP.

“The case was initiated because he is a person who died at home and no one signed his death certificate. It does not mean there are suspicions or irregularities,” a judicial source told AFP, requesting to remain anonymous.

A preliminary autopsy report established that Maradona died in his sleep at noon on Wednesday of acute lung edema and chronic heart failure.

Related: Mortuary Attendant Sacked For Taking A Selfie With Maradona In Open Coffin