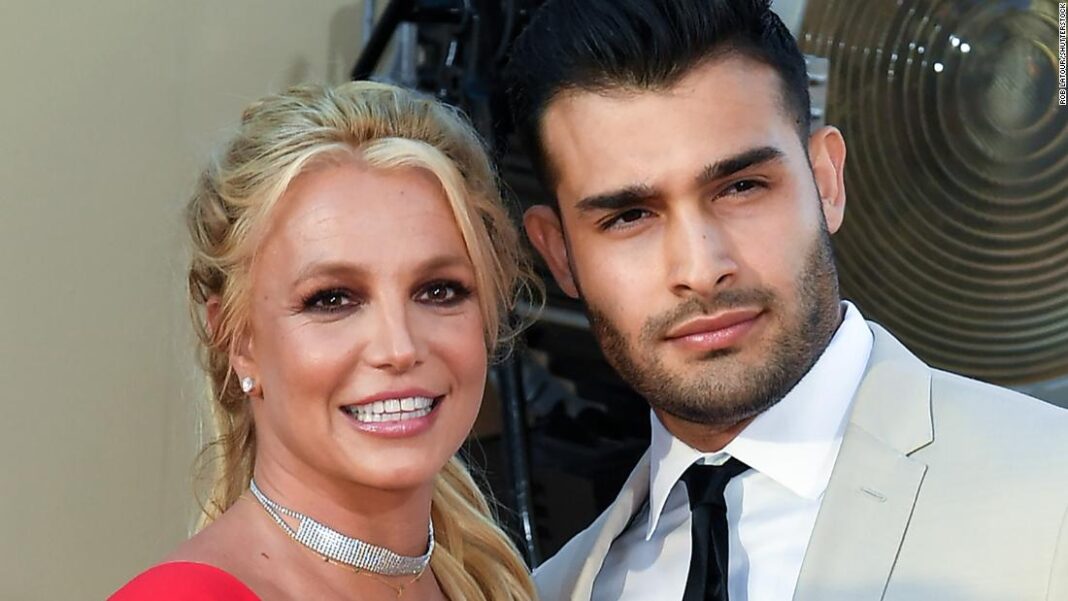 The wedding bells for legendary musician Britney spears have begun ringing after she got engaged to her long term boyfriend.

39-year old Britney announced that she is engaged to 27-year old Sam Asghari by sharing a video of the couple showing off the engagement ring on her Instagram account.

Asghari also shared a separate photo of the ring on his account.

The news was further confirmed by his manager Brandon Cohen, during an interview with the People Magazine.

“The couple made their long-standing relationship official today and are deeply touched by the support, dedication and love expressed to them,” Cohen said.

The couple met in 2016 while onset of a music video shoot. 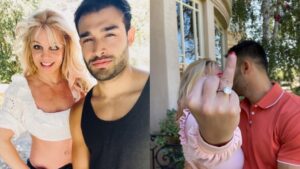 Asghari is a personal trainer and actor and was born in the Iranian capital Tehran but moved to Los Angeles at the age of 12.

In an interview with Forbes earlier this year, he described how he had been shocked after moving to US and had to speak a new language.

“It was definitely a culture shock, coming out here with a completely different language to speak,” Asghari said.

Britney on her side has been married twice before. In 2004, she wedded Jason Alexander, a childhood friend, but they separated soon after.

She went ahead to marry dancer Kevin Federline, with whom she has two children the same year but the couple divorced in 2007.

The singer is currently engaged in a legal battle over her conservatorship that was imposed in 2008 following concerns over her mental health.

Britney said that the conservatorship was preventing her from marrying Asghari and even having more children.

Last week, her father Jamie Spears moved to Los Angeles court to file an application to end the conservatorship.

She had sought to remove her father from the conservatorship position twice last year referring to her father’s treatment as cruelty.

Mutahi Kagwe’s Son Kahush Is Lonely And Looking For Love