Singer Akon Reveals He Was Happier When Poor 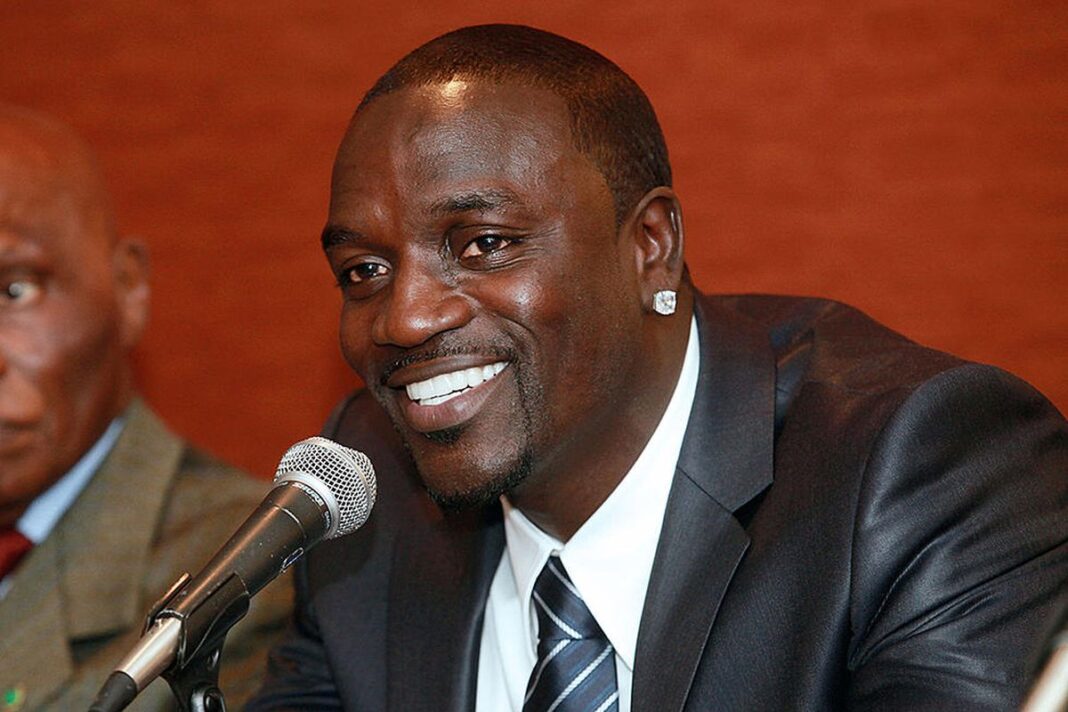 Famous Senegalese-American RnB singer and songwriter Akon has caused a stir after claiming life is tougher for the rich and famous people as compared to the poor.

According to Akon, being rich comes with a lot of challenges and most of the celebrities just show their success but in real sense they are fighting many battles.

“The famous in the rich go through more issues than the poor… You know, when they say, ‘More money, more problems,’ that’s a real thing,” Akon said.

“This business creates an environment where everyone’s wearing a mask. No one tells you really is going on in your life,” he added.

Speaking during an interview with TMZ earlier this week, the artiste said he does not regret his sentiments since he has experienced both sides of life.

“I was a young African kid barefooted playing soccer in the village with no electricity, no running water…I knew what that felt like. I know what poverty looks like and I know what success looks like and from my personal experience, I am having more problems now than I had when I was poor,” he revealed.

The Lonely hit maker also said that he did not mean to portray arrogance in any manner.

He opined on how money changes people saying if you are not humble enough to receive those blessings it might change you into someone else.

“Money is not always the cure. There are rich people out there committing suicide and doing drugs. It is not the money; it is the mindset. Money creates and breeds so much jealousy…it brings about a lot of evil,” Akon noted.

He advised those who turn to drugs in a bid to forget their problems saying there are alternative ways of handling personal issues.

“I would advice anyone who is on any kind of drugs or addiction to let it go. There are other ways to cope with issues and challenges in life besides drugs and alcohol,” Akon said.

RELATED STORY: Ringtone’s 7-Bedroom Runda House Put Up For Sale After He Is Finally Kicked Out