A married man, mysterious woman die inside a car in Juja Dam 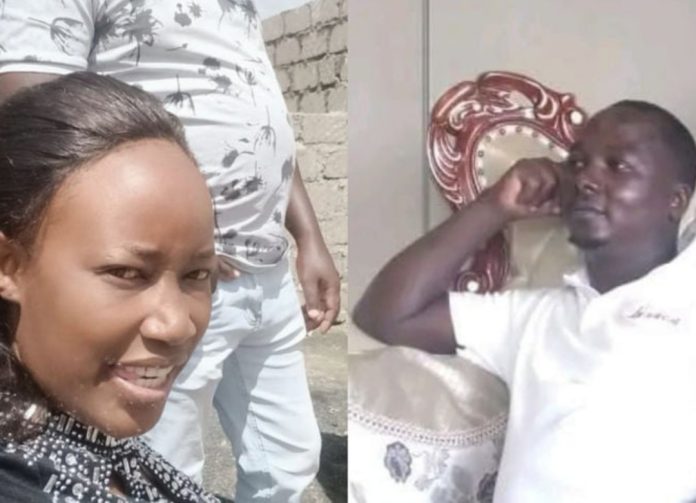 The unnamed woman and Tirus Maina, 39, were not as fortunate as they met death in a Juja Dam.

They went to the place to relax and ended up dying together when their car crashed into the dam. Witnesses claim they passed away nearly instantly.

According to reports, Mr. Maina had parked his Nissan X-trail along the dam’s brink. Two possibilities regarding what might have happened are currently under consideration, according to sources from the police and Kiambu’s emergency department, who spoke to the Nation.

First, Mr. Maina might have been intoxicated and instead of reversing, he might have accidentally drove into the dam and perished.

Police are also looking into the possibility that he deliberately drove into the sea, which would rule out suicide. 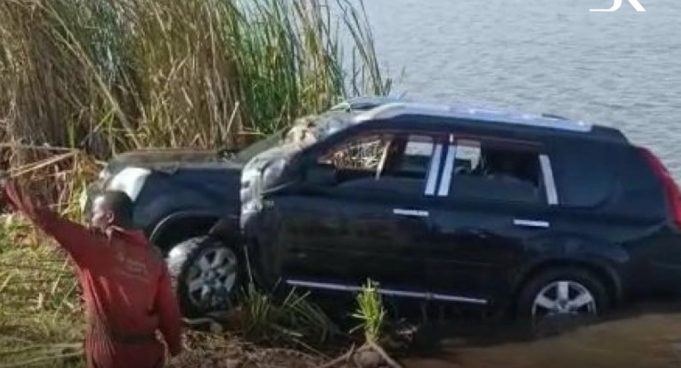 The man’s wife, Ms. Sarah Kiiru, informed the media on Thursday that she had no idea her husband had an extramarital relationship and expressed her astonishment and sadness at his passing.

She told the journalists that her contractor husband had left their Thika house early on Tuesday. He informed her that he was going to inspect a project in Kathiani, Machakos County.

”My husband left home on Tuesday morning as usual. A friend who knows the registration plate of my husband’s car later informed me that his vehicle had plunged into a dam and it was all over social media that he was with another woman in a compromising situation,’’ Ms Kiiru said.