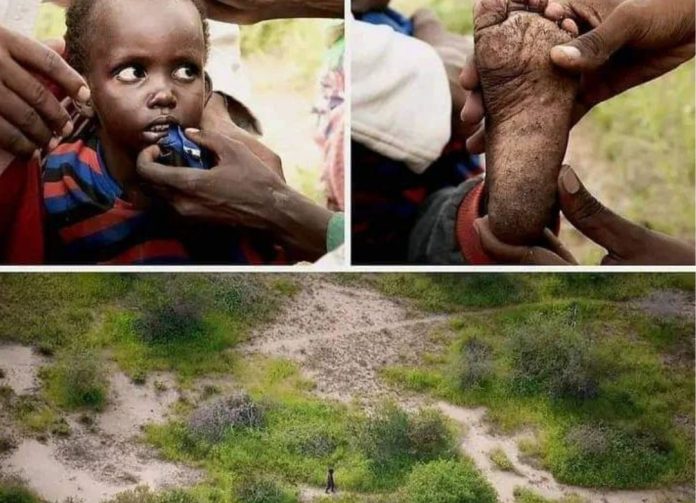 Six days after going missing, a four-year-old boy who got lost in Tsavo East has been found alive.

On November 29, it was reported that the young boy from Aswa  was missing, while helping his older brothers to herd cows.

The Sheldrick Wildlife Trust was informed, and the following morning a search team of 70 men was sent out.
The team had traced the child to a location seven kilometers from his village when the footprints began to disappear. The local chief provided them with a location guide to follow.

A pilot named Roan Carr-Hartley helped the squad from the skies, the men on the ground continued to search for footprints. Hartley remarked It seemed more unlikely that the boy would be found alive in such a wide, harsh landscape. One night turned into several.

Hartley planned for the search team to travel with a white cloth attached to a long pole because he had no means of communicating with men while he was in the aircraft. Wild animals that could be dangerous to the boy, such jackals and hyenas, were spotted during the hunt.

When the chief announced that the boy’s footprints had been found 15 kilometers from his home, hope was rekindled. The boy was still wandering but drenched in mosquito bites and scrapes from the stinging thorn bushes when the pilot discovered him on the sixth day. He was surrounded by thick vegetation. He had spent days walking through the forest, which had left his feet with blisters, wounds, and thorns all over. 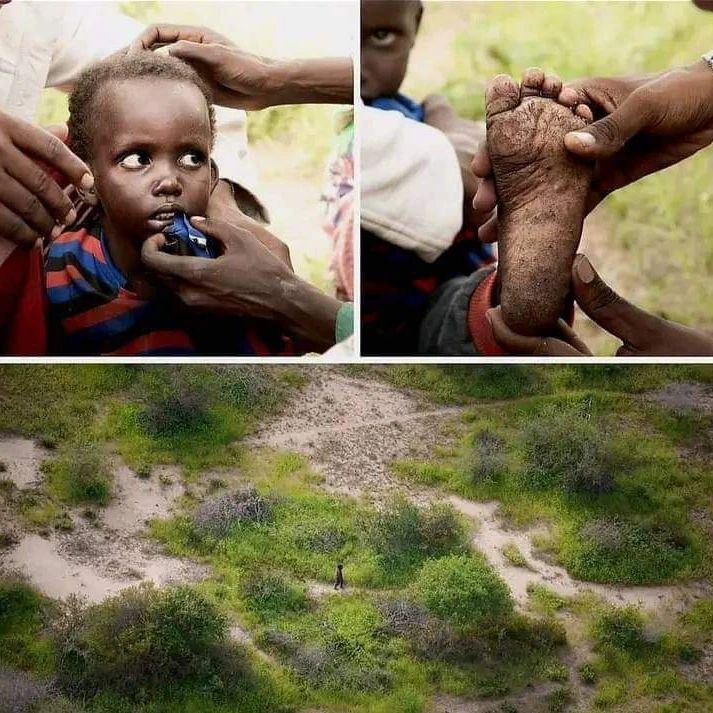 Two physicians arrived to treat him. He was given a steady drip to hydrate.