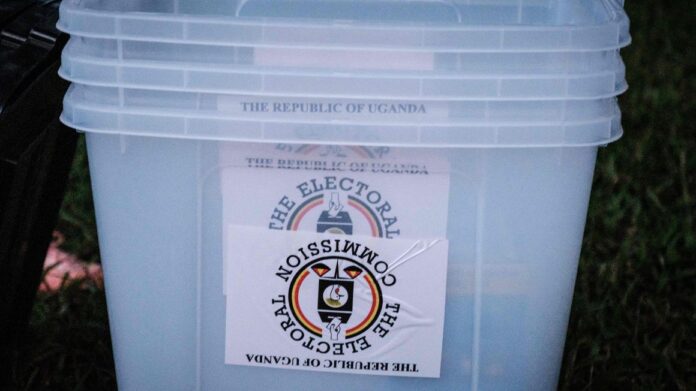 Voting in the opposition’s perceived stronghold, Masaka, a city within the Buganda region of Uganda has been delayed this morning as the country goes into polls, according to reports.

With the delay in delivery of election, material to polling centers, the Electoral Commission yet to announce whether the voting times will be extended in the region.

Uganda on Thursday, January 14 went to the polls a day after Uganda’s communication regulator ordered the shut down of all internet gateways.

Even as the voting continues in other parts of the country, there are reports of failing biometric voter verification kits. The voting machines rely on the internet, which has already been shut in the country, and voting lines are growing longer at the polling stations, according to a report by Uganda’s publication, Daily Monitor.

Some citizens who managed to access the internet have reported on social media the alleged difficulties in accessing the internet via mobile devices and wireless connection.

Some have also alleged that there will be no free, fair, and secure election anywhere with the internet blackout.

#UgandaDecides2021 today, with social media shuttered. There has been no free, fair & secure election anywhere with a social media (& internet) blackout. So, people of the Pearl of Africa, be safe however you vote.
DAY 3 of #WhileUgWasBlockaded