Trump’s Businesses Cut Off From Loans As Banks Blacklist Him 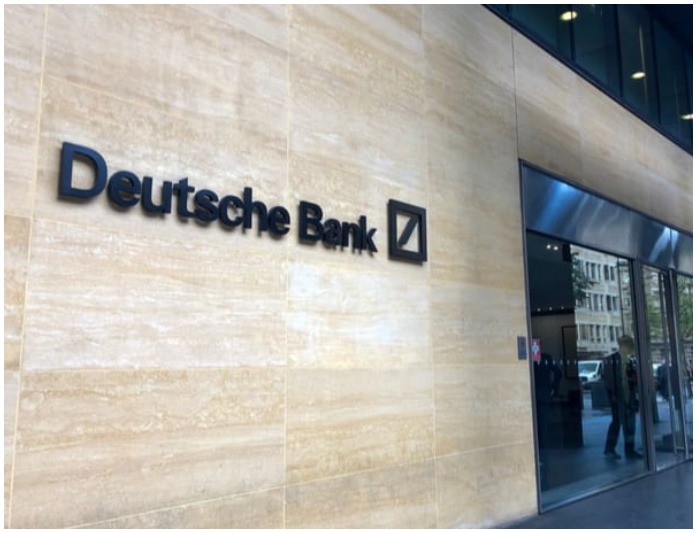 Donald Trump is continuing to pay dearly for inciting mob to storm US Capitol building, as different entities continue to disassociate with him.

Social media companies Twitter and Facebook were the first to punish Trump for sedition, blocking him from their platforms.

Some of America’s biggest companies also suspended donations to Republican Congress members who objected to the Electoral College’s votes.

147 Republicans voted against certification of the electoral votes in a joint session of Congress on January 6th.

Some of companies that cut off Congressional Republicans from their fat cheque include; Airbnb, Amazon, American Express, AT&T, Mastercard.

Financial institutions are also cracking the whip on Trump’s move to incite insurrection at the Capital building.

Signature Bank on Monday said it had started closing Trump’s personal accounts and called for the president to resign. The US bank also said it will not do business in the future with any members of Congress who voted to disregard the Electoral College.

Deutsche Bank decided to refrain from future business with the disgraced US president, in a move that will cut off Trump’s business from a major source of loans that once helped fund his golf courses and hotels.

The loss of future business with Deutsche Bank is potentially a much bigger blow to Trump. The Trump Organization owes Deutsche Bank approximately $340 million in the coming years.

Lending by Deutsche Bank to Trump and his companies totals more than $2.5 billion, the New York Times reported in 2019.