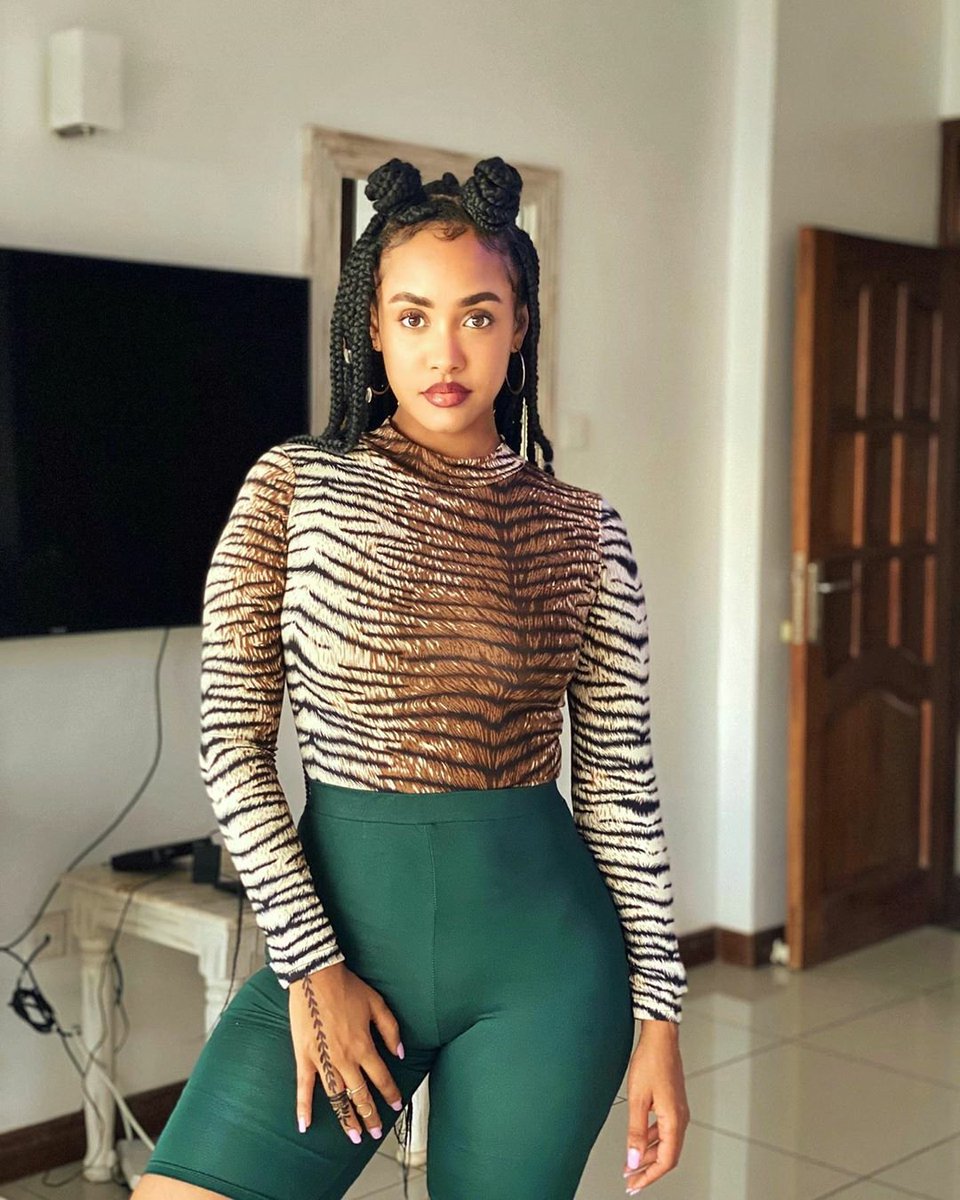 Loving someone is hard,but proving its true love,now that is harder. Singer Tanasha Donna Oketch has strongly refuted claims that she used her Tanzania baby daddy Diamond Platnumz to rise to fame.

According to the mother of one, she genuinely loved the WCB boss and was very loyal to him, a fact Diamond knew because he sometimes could go through her phone.

Tanasha mentioned that when they began dating, she was against having the relationship public, but Chibu would later on go public.

The Sawa hit maker reiterated that she loved Diamond Platnumz with her all and she always will love him as the father of her son, Naseeb Junior, but she has since moved on.

The baby shower that streamed live on Wasafi TV, was graced by her close friends and family members. Photos from the affair were later shared on social media by the couple and a few of their friends who were donned in all-white as the theme colour for the baby shower.

The Bachela hit-maker went public with her pregnancy on July 18th, during the #IAMZUCHU concert that had been graced by top players in the Tanzanian entertainment scene.

The news of Queen Darleen expecting a child broke a few months after she walked down the aisle in a secretly guarded affair, but she kept on giving vague answers whenever she was asked if she was expectant. She got married to her longtime boyfriend Isihaka Mtoro as a second wife. 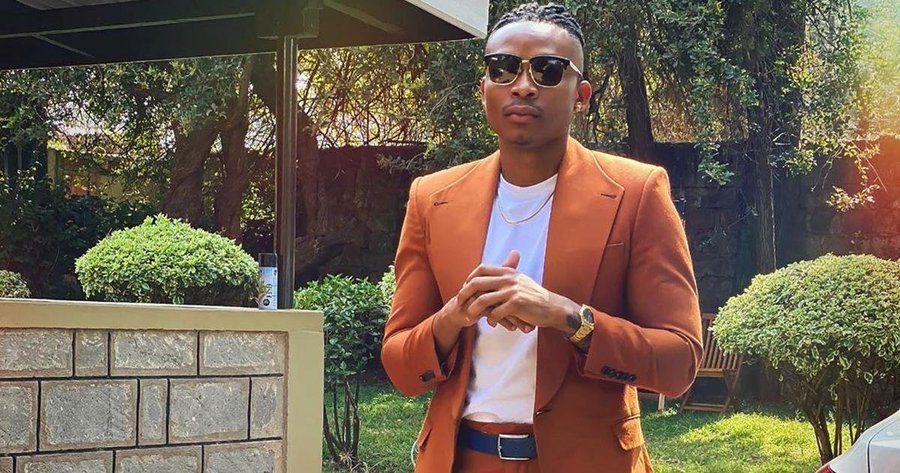 Bak home,singer Otile Brown penned down a bold message to President Uhuru Kenyatta, after an audit report exposed the rot at the bodies tasked to collect royalties on behalf of musicians; Music Copyright society of Kenya (MCSK), Performers Rights Society of Kenya (Prisk) and the Kenya Association of Music Producers (Kamp).

In his letter, Otile has called upon the Head of State to intervene and ensure that officials at MCSK, Prisk and Kamp face the full force of the law for stealing from artistes every year.

The Dusuma maker added that artistes are just demanding what is rightfully theirs, but unfortunately MCSK officials are using their hardly earned money to enrich themselves.

Kenya Revenue Authority has come up with a web-based anonymous reporting system that allows citizens to report tax evaders and corruption-related malpractices at their...
Read more
- Advertisement -
Business

Anglican Church Of Kenya (ACK) has decided to set an example by banning politicians on their pulpits and setting tough conditions for attending their...
Read more

Anglican Church Of Kenya (ACK) has decided to set an example by banning politicians on their pulpits and setting tough conditions for attending their...
Read more
News

As the country continues to mourn the loss of Veteran constitutional lawyer Nzamba Kitonga, Intimate Details of events leading to his death have now...
Read more
SONKONEWSLionhearted & Connecting The Dots