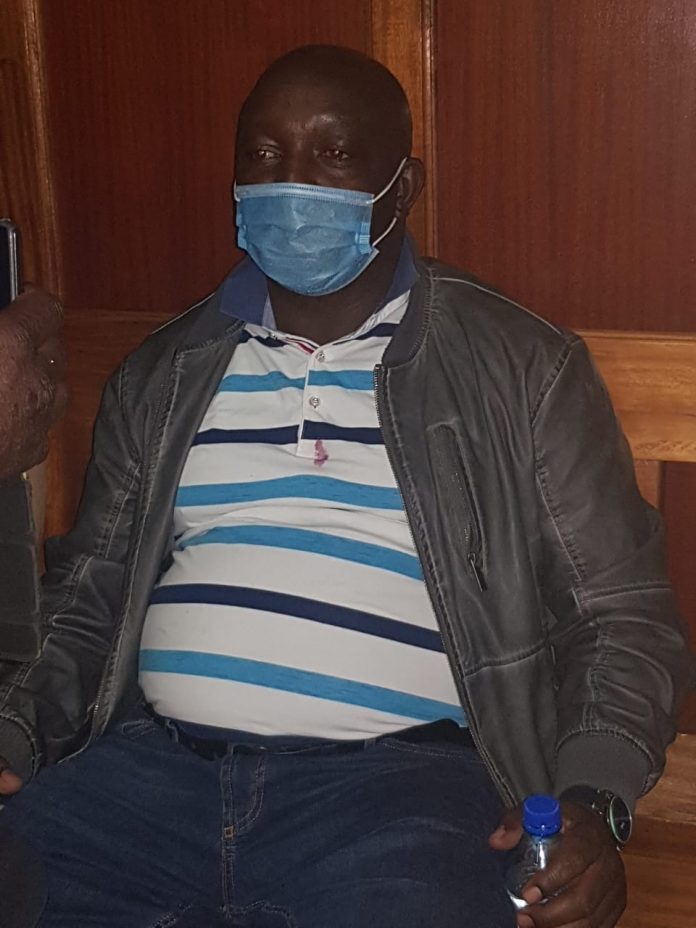 Former Laikipia East Member of Parliament Anthony Mutahi was on Thursday, January 14, arraigned in court and charged with five counts of fraud.

Mutahi allegedly stole a title deed for LR.NO.10422/13 valued at Ksh 18.5 million a property belonging to George Odinga and David Morton Silverstein, the executors of the estate of the late Livia Trengh at the Ministry of Land, headquarters in Nairobi.

The former lawmaker is also accused of falsifying a sale for the property document while purporting to be its genuine and valid owner.

He also accused of uttering a certain document to wit an agreement of land sale for LR. NO. 10422/13 in Nanyuki Town to Silas Kimeli the Deputy Registrar High Court Nyeri.

Mutahi was released on a bond of Ksh1 million or an alternative of Ksh 300,000 cash bail.

The case will be mentioned on 28th, January.