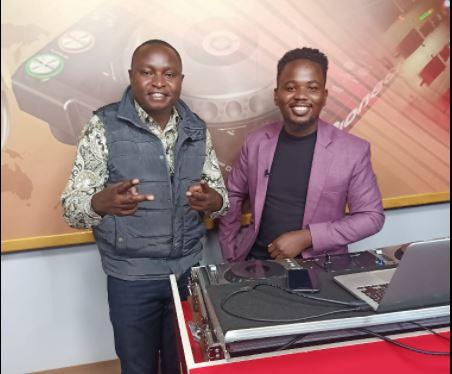 Former Kameme TV Show host PK Karitei has come out to disclose the tough life he had endured ever since he was fired from his job at the TV station.

Speaking to a local publication, revealed that at some point after being kicked out from the station, he turned to sell fruits behind his car boot to survive.

Karitei who hosted Gakunguiya show further disclosed that did not expect his firing as he at been at the station since its inception two years, and his show was among the best in terms of ratings.

“It was just a phone call. No one knew they were going to be fired. My show was well-performing, and we never thought we would be touched. I had stayed there since its inception.

“I was selling the fruits in my car at the Jacaranda area, Nairobi. After losing the job, I had to go to the Bank to restructure the loans. I was making between Ksh800 and Ksh1,000 from my fruit business,” he told the Kenyans.co.ke. 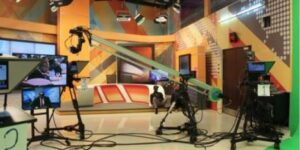 The former TV host further revealed that his situation worsened after the Covid-19 pandemic hit the country in March saying loans continued piling up, forcing him to sell one of his cars to make ends meet.

“It was in October 2019 and we were approaching Christmas, we had planned a big event and I was using the platform to advertise and then after that, I had loans I was to pay.

“Shortly after that, Covid-19 hit the country. I started selling fruits. I had to move from Jacaranda to Ruaka. I had to sell one of my cars. I had two cars,” he told the publication.

After months of search, Karitei got a late-night show on Mt Kenya TV which he has now been hosting for three months.

“Now I have my own YouTube channel. I also joined Mt Kenya TV where I have a gospel show on Friday nights. I have been at the job for three months. The show begins at 10 p.m. and does not affect my day plans,” he said.

Karitei was among editors who were fired at Kameme TV in a mass firing exercise in the company.

A total of 160 journalists including video editors, show presenters, and a number of producers were shown the door in the retrenchment exercise.